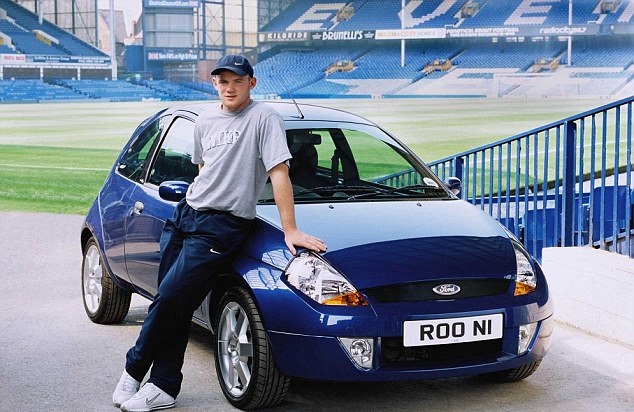 Imagine leaving all this behind

Just four hours before the transfer window closed, Manchester United completed the signing of Everton’s Wayne Rooney on this very day in 2004.

In turn, the move came two years after Rooney had unveiled a t-shirt after scoring in the FA Youth Cup Final for Everton which read “Once a blue, always a blue.”

It was the end of one of those now-familiar protracted transfer sagas, with Rooney’s agent Paul Stretford widely suspected by Toffees’ fans of having pushed Everton-supporting Rooney into asking for a move.

Blues’ fans’ ire was also reserved for the Everton board, which claimed it had to sell to raise money for then manager David Moyes to spend in the transfer market.

The headline price was £27million, but Everton got just £10million up front, with another £10million due a year later – the rest coming through a complex series of bonus payments dependent on United’s subsequent success.

It should be noted that Stretford earned an estimated £1.5million for himself out of the deal.

Liverpool fans, of course, were quick to express their glee, – quickly debuting with the following chant: “He wore a t-shirt, he was always a blue; but now he’s f*cked off, and gone to Man U.”