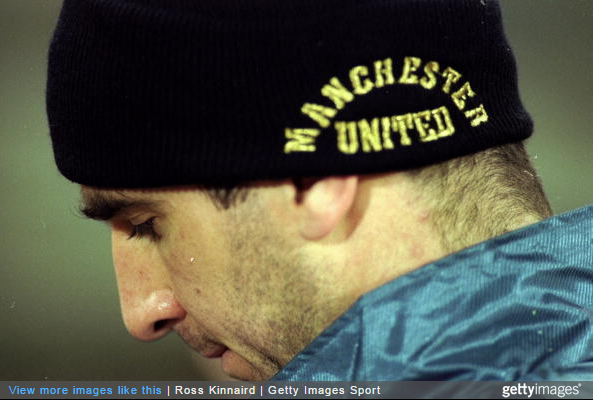 One of the unwritten laws of football is that any given player will have an absolute blinder when they return to play against any of their former teams, so when Eric Cantona turned out for Manchester United against former side Leeds United in September 1996, fans of the latter probably saw what was coming.

The Reds were coming in on the back of a three-match winless streak, and a visit to Elland Road in those days was a tough test. However, Cantona shone up front as Alex Ferguson’s side romped to a thorough 4-0 win.

As bad starts go, Leeds’ was down there. Indeed, United were a goal up inside two minutes, and could have doubled their lead when David Wetherall gave away a penalty by pulling back Jordi Cruyff. 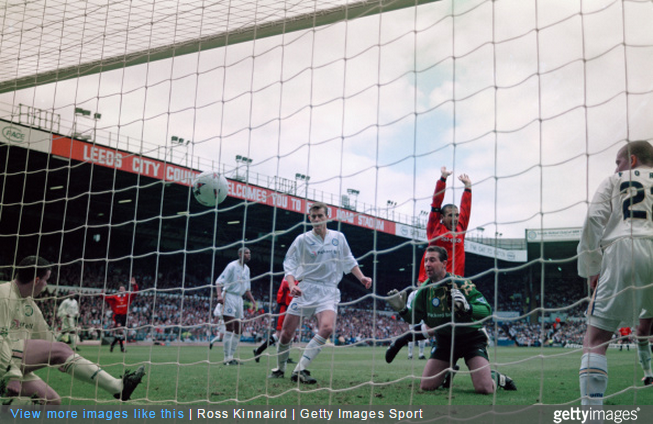 Cantona sent the resulting spot-kick wide; the only blip in a mercurial performance still to come.

Nicky Butt put United 2-0 up soon after the restart, before Cantona slotted a lovely through-ball to Karel Poborsky, enabling the Czech to outpace the Leeds defence and slam a shot past the suddenly exposed Nigel Martyn to make it three.

King Eric then rounded off a virtuoso performance by flicking home an Ole Gunnar Solksjaer cross with the very last touch of the match to make it four.

The hammering proved to be the end for Leeds manager Howard Wilkinson – ironically the man who had signed Cantona for Leeds in the first place. Comme ci, comme ca.