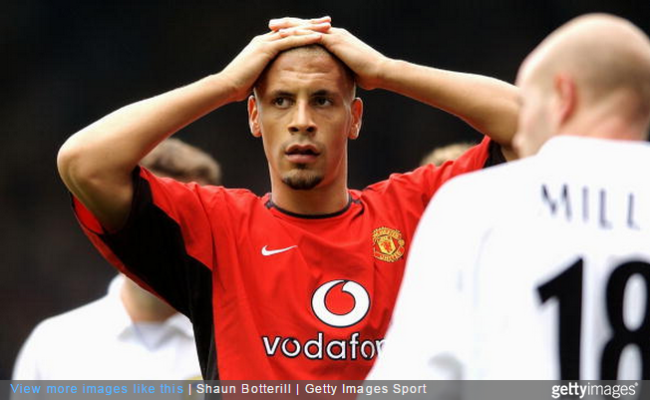 For every rule there’s an exception to prove it, and Rio Ferdinand’s return to Elland Road served exactly that purpose as the defender suffered an agonising return to Leeds United in September of 2002 after leaving for despised foes Manchester United the previous summer.

Despite the old footballing mantra clearly stating that any returning player should have a stormer against his former club, Ferdinand’s early-season cross-Pennines excursion back to his old stomping ground ended in nothing but misery.

The much-vaunted defender left Leeds for Manchester for a world record £30million just a month or so prior, further igniting an already hostile rivalry between the two clubs.

As was to be expected, Ferdinand was given a rancorous reception by the home fans, and the result eventually rounded off a wretched day for the centre-half, who was booed every single time he even went near the ball.

Leeds won 1-0 thanks to a single Harry Kewell header – the club’s first victory over the Red Devils in 10 attempts. It was a second successive defeat for Ferdinand’s new club, one that left them ninth in the table with eight points from six games.

However, it all worked out well in the end. Ferdinand collected a Premier League champions’ medal as Manchester United finished the season in top spot, 36 points ahead of Leeds who washed up down in 15th.