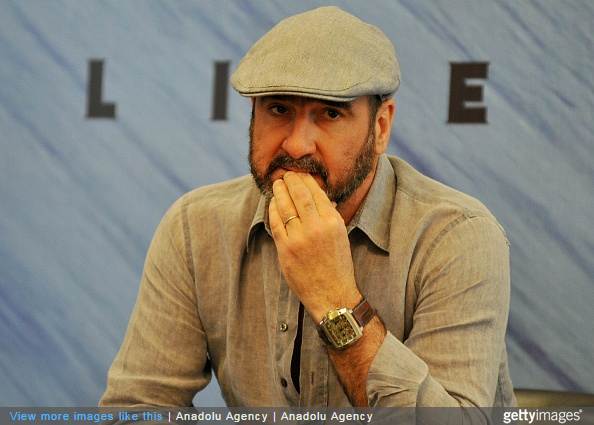 Eric Cantona has informed a French radio station that he is planning to ‘house and feed’ a refugee family for at least two years and that he was inspired to act by what his grandparents went through while fleeing the Spanish civil war.

Cantona told France Inter that he is planning to provide a small house, a garden and food for a family of refugees for “at least” two years.

I’m organising that with authorities in Marseille. If you house someone who does not have the right to work, then they need to eat too.

My maternal grandparents were Spanish Republicans who fled Franco by crossing the Pyrenees on foot.

That being our story, it certainly played a role.

What a jolly good oeuf that man is.