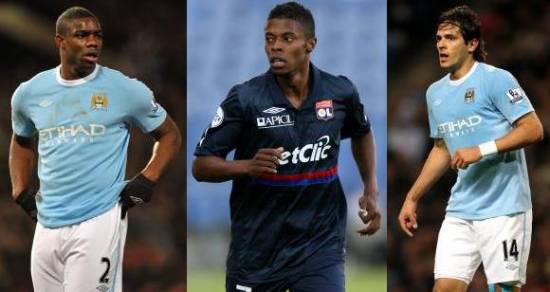 Rumour No. 1: Tottenham Hotspur are featuring heavily in this morning’s transfer gossip, finding themselves linked with a trio of players.

Firstly, Man City manager Roberto Mancini is ready to let Micah Richards and Roque Santa Cruz leave the club after both players have seemingly failed to impress the Italian during his short tenure at Eastlands, and Spurs are said to be first in the queue to sign both players.

The other name being linked with a summer switch to White Hart Lane is that of Lyon’s winger Michel Bastos. The £16-million-rated Brazilian is currently enjoying some excellent form in Ligue 1 this season, and is one of the favourites to take home France’s Player of the Year award. 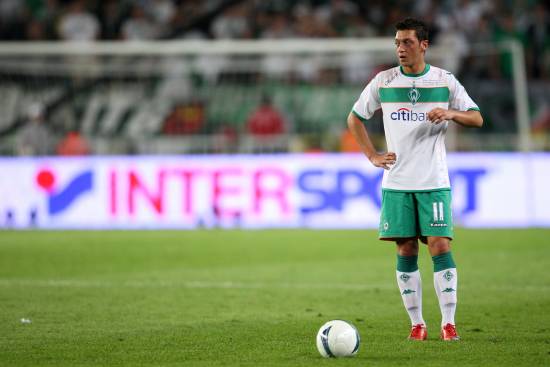 Rumour No. 2: Talk of the devil, Man City have also sent a raft of representatives to watch Werder Bremen’s Turkish-born German international Mesut Ozil over the past few weeks, with the view of moving for the £14-million-rated winger come the summer.

City are also said to be preparing to join Man United and Arsenal in the race for Roma striker Mirko Vucinic.

The Best of the Rest: Arsenal have missed out on signing Lazio goalkeeper Fernando Muslera, as the 23-year-old has just put pen to paper on a new five-year deal at the Biancocelesti.

Sunderland are planning a move for Aberdeen striker Darren Mackie.

West Ham will be first out of the traps in the race to snap up Leeds striker Jermaine Beckford at the end of the season.

Newcastle have put Spurs’ midfielder Jamie O’Hara at the top of their summer wish list.