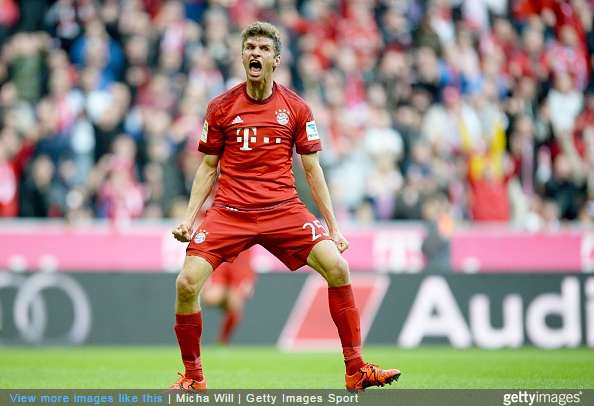 Bayern Munich have reportedly had to make a point of asking Manchester United to stop bombarding them with email inquiries as to the availability of Thomas Muller.

United went in hard for Muller over the summer, with various press reports of a £71million bid being knocked back as the transfer window drew to a close.

However, even with the window shut, it seems that United’s vice-chairman Ed Woodward still hasn’t got the message.

Indeed, Bayern chairman Karl-Heinz Rummenigge has now sort of semi-joked that he wishes United would stop spamming his inbox with requests to talk to Muller, who has scored 11 goals in 10 games for the Bavarian giants so far this season.

I told Woodward that I can’t switch of my email account, so he should stop sending offers for Thomas

They truly are the Kirk van Houten of the continental transfer market.