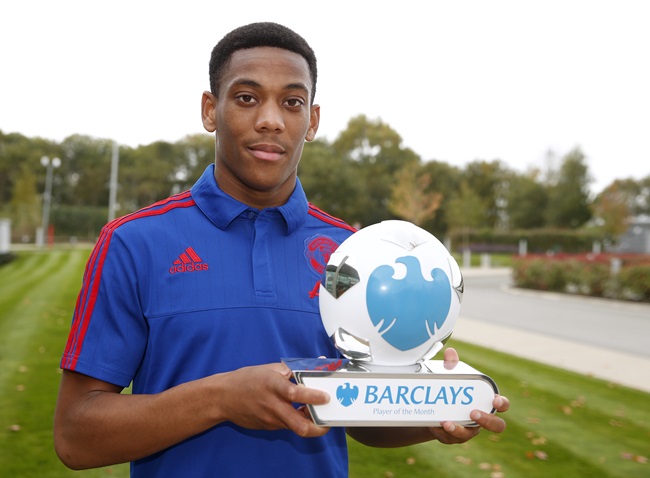 Manchester United newboy Anthony Martial has been named the Premier League Player of the Month for September after hitting the ground running at Old Trafford with The Most Expensive Teenager in the World™ helping himself to three goals in his first four outings as a United player.

On the managerial side of things, Tottenham boss Mauricio Pochettino has landed September’s Manager of the Month award after guiding his team to three straight wins, most notably a 4-1 demolition of Manchester City the last time out… 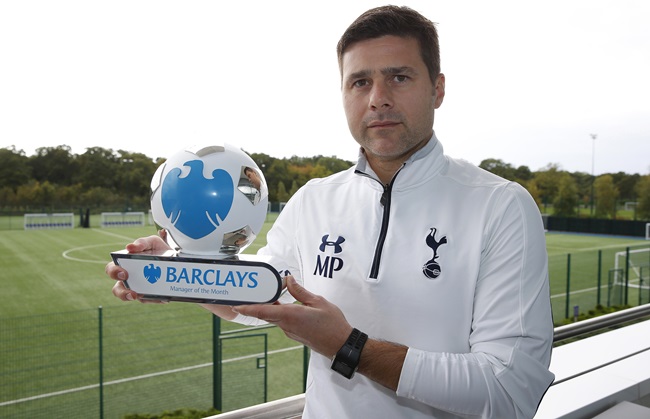