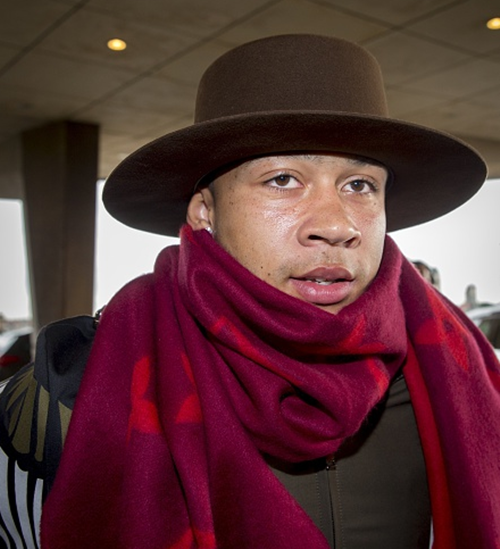 Having gone off the boil for Manchester United of late, Memphis Depay is also facing criticism for his recent performances at international level too.

Depay, who has something of a reputation for his suspect attitude in his native country, failed to provide any kind of creative catalyst as the Netherlands’ Euro 2016 qualification campaign went tits up last week, with ex-Twente manager Co Adriaanse sticking his oar in in the aftermath.

Speaking on Studio Voetbal, Adriaanse gave Depay both barrels for being a bit of a Big Time Charlie:

He needs to be corrected. He must realise that he is a member in a football team, that he is not just an individual, a 100 metre sprinter like Usain Bolt.

He arrived as a Peruvian pan flute player at Huis ter Duin (the Dutch team hotel).

If you are a young boy and still have not done anything, do not play dress up as you report to the coach.

Cristiano Ronaldo does that, but at least he is proven.

Co’s only gone and hit the spijker on the kop.