Thumb and thumber. Here’s the round up… 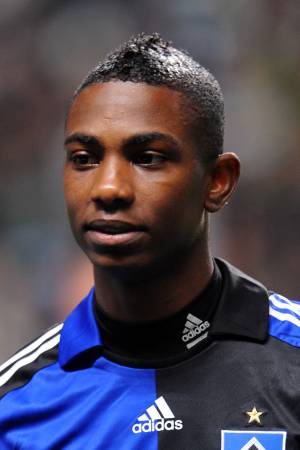 Rumour No. 1: The latest nippy winger to be linked with a move to Liverpool is Hamburg’s Dutch international flyer Eljero Elia.

Elia has apparently been on The Red’s radar for some time now, and Rafa Benitez is hoping that a £9 million bid will tempt the German side into parting with the highly-rated 23-year-old. 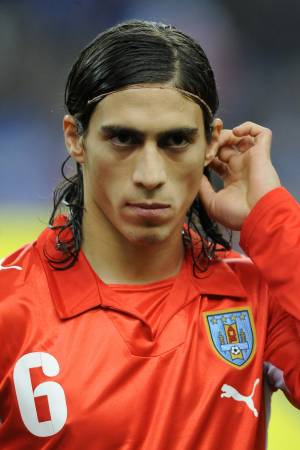 Rumour No. 2: Arsenal are closely monitoring Juventus defender Martin Caceres with the view of bringing the Uruguayan in as a direct replacement for the seemingly outbound William Gallas.

Caceres is currently on a year-long loan at Juve from Barcelona, but the Italian side are reluctant to pay the £10 million fee needed to convert his temporary stay into a permanent one.

The Best of the Rest: Sticking with Arsenal for the time being, Bacary Sagna‘s agent, Christophe Mongal, is claiming to have held ‘informal talks’ with Inter Milan.

Man City will allow Roque Santa Cruz to join Spurs and replace him with another Paraguayan striker in the shape of Benfica’s Oscar Cardozo.

Manchester United and Chelsea are set to miss out on Ajax forward Luis Suarez, as the Uruguayan has stated his intention to stay with the Eredivisie giants.

Everton are being linked with a shock move for Inter Milan playmaker Sulley Muntari but The Toffees may face a struggle to raise the necessary funds, as the Ghanaian midfielder is rated at around the £15 million mark.

Newcastle have placed Arsenal outcast Phillipe Senderos (who is currently on loan at Everton) at the top of their list of defensive targets.