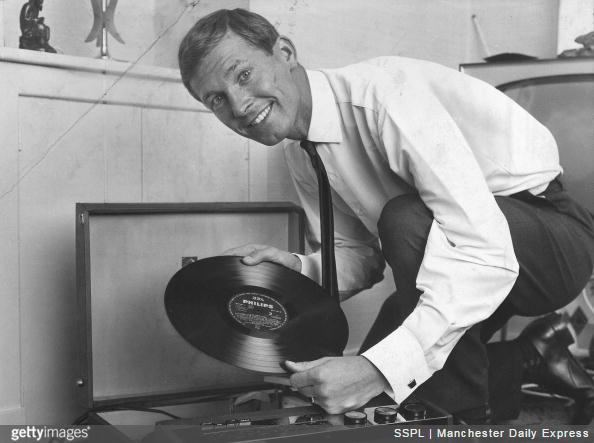 The first of many records

On New Year’s Eve 1941, in a house in the Glasgow shipbuilding district of Govan, a wee nipper called Alexander Chapman Ferguson was born. He went on to make a fair old impression on the world of football by the time he eventually called it quits.

Alex Ferguson was quite a useful player in his day, making his debut as a striker for Queen’s Park aged 16. He went on to play for St Johnstone and Dunfermline, where he was the league’s joint top scorer in 1965/66, and then to Rangers, on to Falkirk and finally to Ayr United where he finished his playing career in 1974.

In June that same year he was appointed manager of East Stirlingshire, moving on swiftly to Falkirk before the year was out.

In 1978 he took the helm at Aberdeen, where he really began to make his mark by breaking the hegemony of the Glasgow clubs and winning trophies domestically and in Europe.

In 1986, he accepted the manager’s role at Manchester United and, after a rough start, it all worked out well in the end there too.