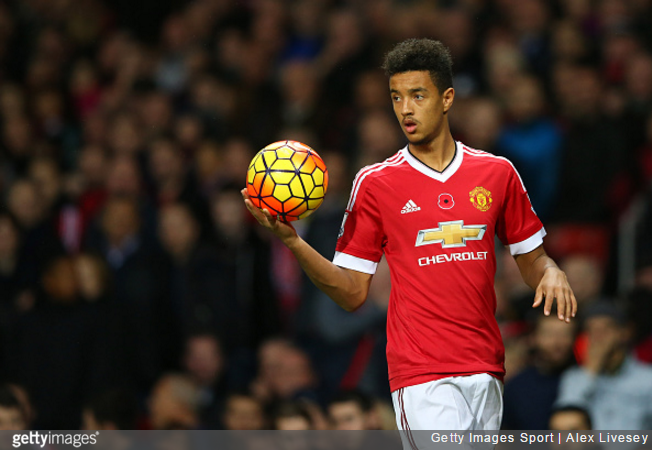 Quite who was assigned to look into the stats is a mystery, but United’s official website declared that Borthwick-Jackson, in appearing against the Cherries, is now the proud owner of the longest name ever to represent the Red Devils.

Borthwich-Jackson’s 23-letter, double-barrelled moniker has eclipsed the previous record of 21 letters, set by Bastian Schweinsteiger made his debut for the senior team earlier in the season.

United are at great pains to point out they’re not prepared to count Luis Carlos Almeida da Cunha (24 letters) into their reckoning as he was more commonly known as Nani.

Anyway, 18-year-old Borthwick-Jackson also tied with joint-record holders Kevin Theophile-Catherine and Jan Vennegoor of Hesselink for having the longest name in Premier League history too.