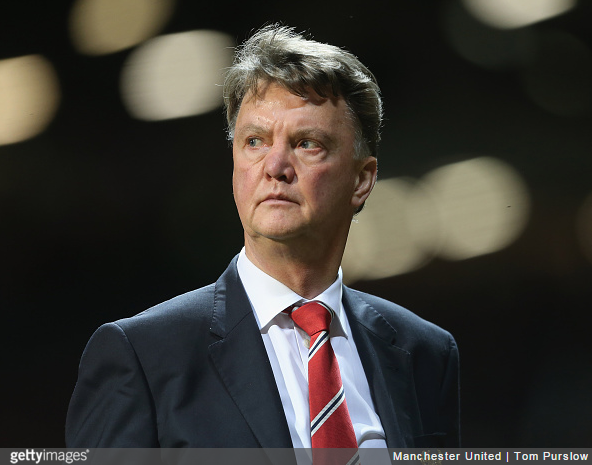 The Red Devils were toothless throughout the game, despite having more than the lion’s share of possession. Alex Neil’s Canaries, on the other hand, were always a threat on the break and eventually took the lead late in the first-half, with Nathan Redmond setting up Cameron Jerome, who fired past David De Gea.

After the break, the visitors continued to threaten, as the home fans winced at their team’s blunt display. On 54 minutes, midfielder Alexander Tettey doubled Norwich’s advantage after good work from Jerome, leaving the Red Devils with an uphill task to save face. A goal did eventually come for the hosts, courtesy of Anthony Martial’s 66th minute effort, but it would prove to be the last goal of the game, although Chris Smalling did go close late on.

The result sees United drop out of the top four, with the Mancunian giants now six games without a win in all competitions. The defeat also sees the pressure mount on Van Gaal, with a jobless Jose Mourinho only adding to the heat for the Dutchman. As for Norwich, they go 16th, three points clear of the drop-zone.