Gadzooks! Here’s the round up… 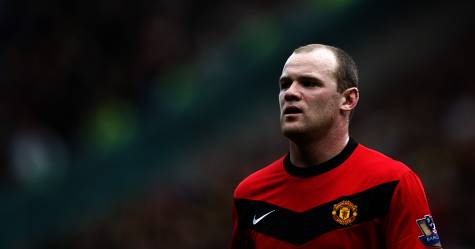 Rumour No. 1: Sensational stuff in The Sun this morning with the ‘news’ that Real Madrid are planning a huge £90m summer raid for Manchester United striker Wayne Rooney.

Real are hoping to tempt the England man with a massive five-year contract worth £60 million (which roughly equates as £250,000-a-week) to match that given to Rooney’s former United team-mate Cristiano Ronaldo when he joined Los Blancos last June.

Real are also rumoured to be readying an approach for Fabio Capello, with the view of the current England coach taking over the reigns at the Bernabeu for the third time after the World Cup. 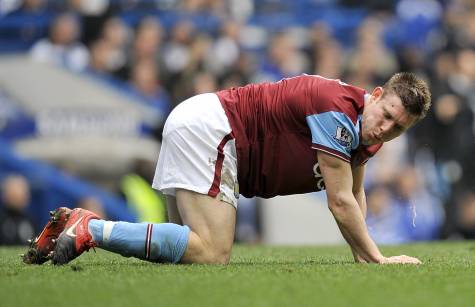 The 24-year-old midfielder is expected to open talks with Villa during the summer over a new £65,000-a-week deal following a highly impressive season and United are willing to lie in wait and pounce for Milner should an opportunity arise.

The Best of the Rest: Manchester United are also eyeing a move for Panathinaikos’ £9-million-rated winger Sotiris Ninis.

AC Milan are to make a £15 million move for Chelsea defender Branislav Ivanovic, but only if the Blues spring for Inter Milan’s Brazilian full-back Maicon in the summer.

Barcelona are considering a raid on Arsenal for French left-back Gael Clichy.

Jack Wilshere has pleaded with Arsenal to allow him to stay on loan at Bolton for a further year as he fears he would be back on the bench if he returned to The Emirates.

Sunderland look set to be priced out of a move for Schalke striker Kevin Kuranyi by Dinamo Moscow who are willing to offer the German £85,000-a-week to sign up.

Burnley have warned all concerned that they will only consider sizeable offers for Steven Fletcher and Chris Eagles.

Stoke’s Abdoulaye Faye is to be offered a new contract.