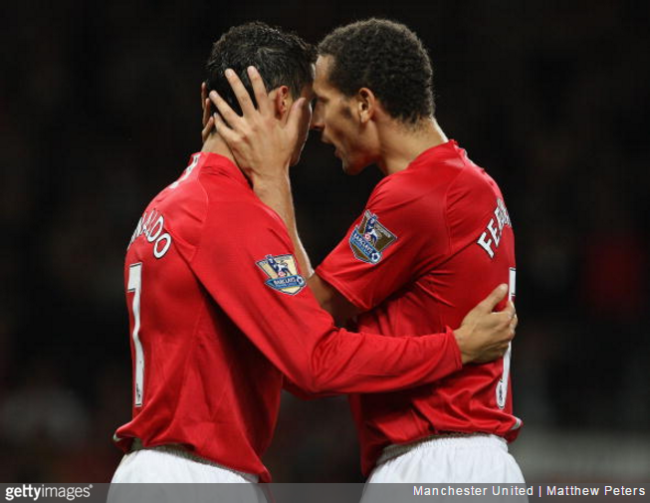 Rio Ferdinand was visibly taken aback while punditing on BT Sport last night when faced with Cristiano Ronaldo’s claims that the pair were never that close during their time together at Manchester United.

Ronaldo made the assertion during a pre-Champions League press conference, which he later marched out of in a bit of a huff.

The Real Madrid star was fielding questions about the burgeoning relationship between Barcelona’s front three as opposed to his perceived ‘lone wolf’ approach.

Clearly agitated, Ronaldo pointed to his trophy-laden success at United, where – he claimed – he rarely conversed with any of the senior players, including Ferdinand, Paul Scholes and Ryan Giggs.

Those stoic comments clearly drove a dagger through Rio’s heart, with the poor lamb rendered all a-quiver…

“He used to live next door to me!” @rioferdy5 gutted after @Cristiano says he was never that close to him! 😂 #UCL https://t.co/QDGaeFyut0

For those unable to view the video, Ferdinand responded:

He’s gone off me! He used to live next door to me. Unbelievable! He didn’t like my cooking.

At the moment everyone’s talking about Barcelona and he’s not happy with that. And that’s his competitive streak coming out.

I actually used to take the mick out of him in the changing rooms, I think he’s got the hump.

He used to come in in tight jeans and we used to murder him. He didn’t get it.

Don’t think the jeans were the worst offence, to be fair… 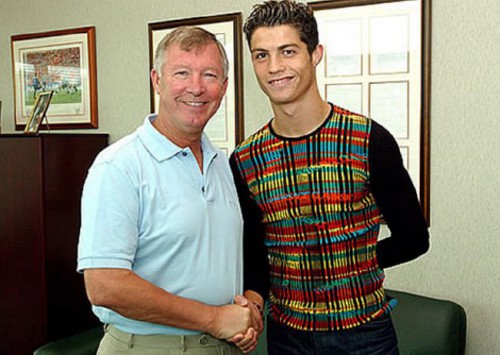