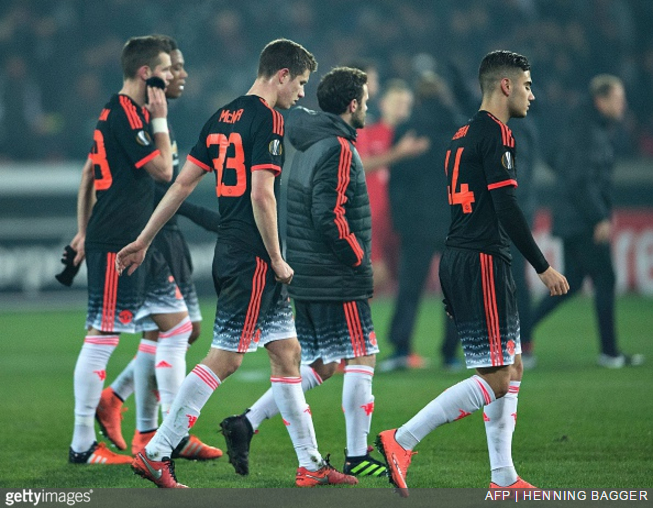 Many fans weren’t blessed with the same good fortune, but Manchester United midfielder Nick Powell has revealed that he completely missed his teammates’ dismal Europa League defeat against Midtjylland on Thursday night because he was busy at home playing FIFA.

Powell is currently on loan at Hull City, where he is yet to make his debut due to a pesky injury. However, quite understandably, the 21-year-old still had better things to do than to watch his parent club labour to a 2-1 defeat out in Denmark.

This from the Press Association’s Manchester United correspondent Simon Peach…

Nick Powell admits he completely forgot to watch #MUFC last night… as was he was playing FIFA. “There’s no excuse, they should have won”

Let’s face it, who can blame him?