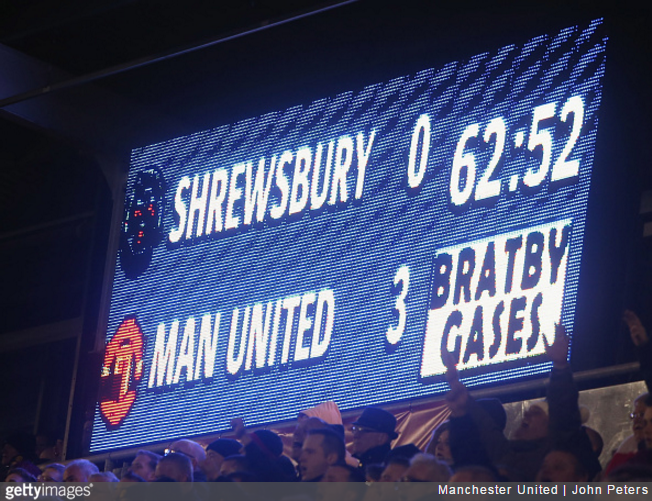 While it’s probably not entirely cool to be swindling lower league teams out of much-needed matchday revenue, one Manchester United fan showed impressive levels of gumption in his quest to watch last night’s FA Cup fifth rounder against Shrewsbury on the cheap.

Believe it or not, our anonymous protagonist appeared to somehow wangle his way into New Meadow using a spent ticket stub that was not only for an entirely different fixture, but also the best part of three years old…

My hero of the night is a mate who gained access to the stadium with this. I salute you! pic.twitter.com/8m14VxgkeB

The thing to take away from this? Security is perhaps not quite as tight as it might be at Shrewsbury Town.