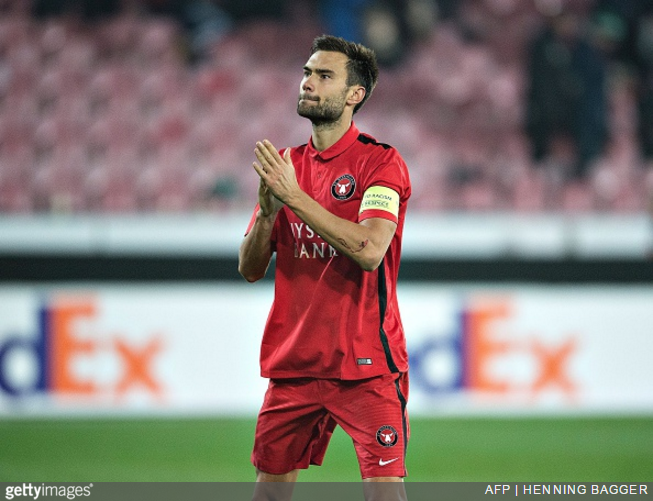 Having snaffled a 2-1 win in the first leg, it would appear that FC Midtjylland are planning to stage a Helm’s Deep-style defence of their slim lead going into the second leg of their Europa League last-32 game against Manchester United.

Indeed, it looks like Midtjylland skipper Tim Sparv let his side’s stubborn tactical approach slip when he posted the following cheeky Tweet as the Danes arrived in England…

The bus is parked… pic.twitter.com/uV3MS1T1KI

Many a true word said in jest, and all that jazz.