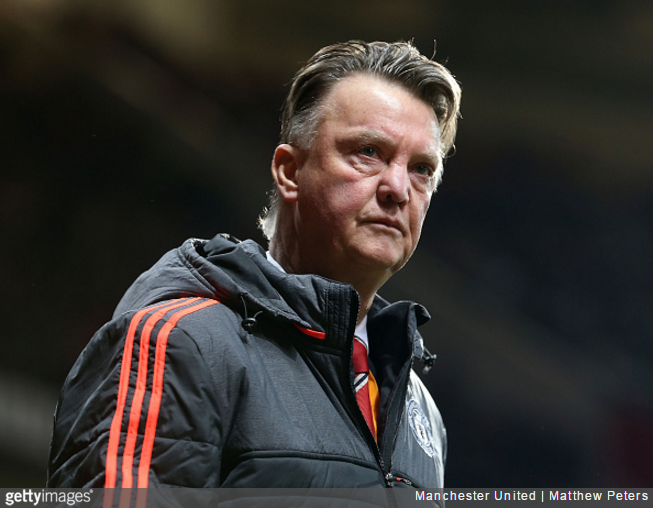 With the planets purportedly aligning for Jose Mourinho to usurp him at Manchester United at the end of the season, Louis van Gaal has publicly addressed the persistent rumours as per his long-term employment by branding the situation “an absolute scandal”.

Speaking to Dutch television channel RTL7 in the wake of United’s 5-1 Europa League win over Midtjylland on Thursday evening, Van Gaal was asked about the pressure both he and his players are enduring at the moment.

The irascible United boss swiftly took the opportunity to air a few grievances:

He (Mourinho) has said things a number of times with a lot of words. But he does not have to tell me anything. I find the whole thing ridiculous!

No, I don’t want United to do something either. I don’t even want them to react to things which I read in the media or which are being created.

We, the club and I, are not going to help the media right now by denying things.

I think what is happening is an absolute scandal!

Yeah, you tell ’em Louis – not that it’s going to make a blind bit of difference, like.

Not the first time our Louis has lost his temper on Dutch television, it would seem…

He’s a surly, cantankerous old curmudgeon, but we kind of love him!