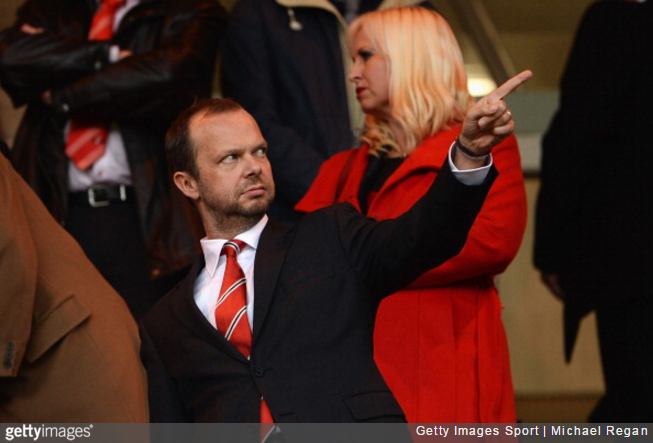 The Sun are going big today with their claims that five of the Premier League’s biggest cash-cows have held “secret talks” to form a splinter competition of their very own.

The story is largely based on the fact that top brass executives from Manchester United, Man City, Liverpool, Chelsea and Arsenal were all spotted leaving the same London hotel yesterday after meeting with American real estate billionaire Stephen Ross.

Might have been a congratulatory post-orgy handshake for all we know. Think on that for a minute.

Apparently Ross, who owns the Miami Dolphins among other things, is planning to create a ‘European Super League’ that would see only the continent’s most elite (read: marketable) teams pitted against one another.

Ross is also the man responsible for creating the ‘International Champions Cup’, i.e, the faceless pre-season tournament now held every year in which the big boys (and a couple of MLS sides) play each other in a series of friendlies across the US.

More from The Sun’s report:

The new competition would see the English elite join with top clubs round Europe and cut out the risks of them missing out on Champions League millions every season if they fail to qualify.

That would benefit the likes of Manchester United, Chelsea and Liverpool, who fear missing out this season with Leicester and Spurs – conspicuous by their apparent absence – currently filling the top two slots.

It should perhaps be noted that it’s also reported that the aforementioned meeting with Ross was merely to discuss arrangements for the next International Champions Cup itinerary, but that’s not nearly as exciting as the formation of a new clandestine super league of evil, now is it?