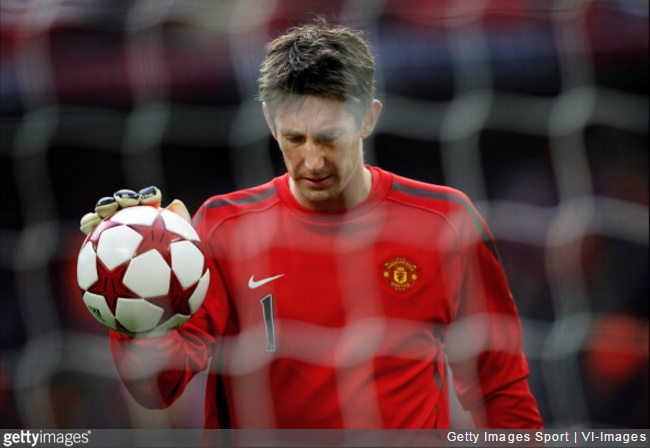 His next will come in the Hoofdklasse B – the second tier of the Dutch amateur league.

At the grand old age of 45, Van der Sar has agreed to reverse his decision to retire on a special one-off basis in order to turn out for his boyhood club, VV Noordwijk.

Van der Sar will be stepping in to cover for VV’s regular first-choice stopper, Mustafa Amezrine, who suffered a knee injury during a recent game against the delightfully named Quick Boys of  Katwijk.

Just for the record, the Hoofdklasse is the fourth tier of Dutch football overall.