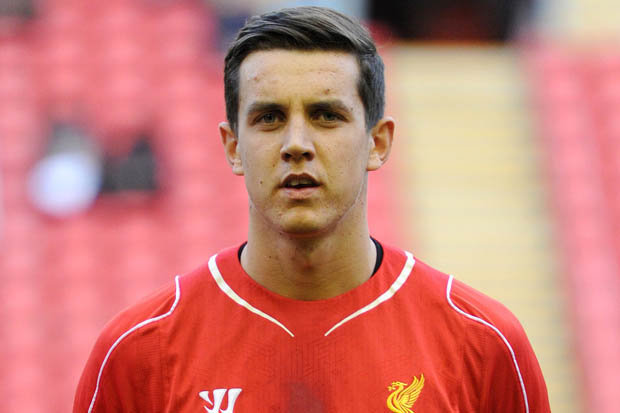 Liverpool academy graduate Jordan Williams is the latest footballer to fall victim to the impulses of social media after sending a tweet purporting to mock the 1958 Munich air disaster.

The club have pledged to investigate after the 20-year-old midfielder – currently on loan at Swindon Town – responded to a video of Liverpool supporters celebrating after their 3-1 aggregate win over bitter rivals Manchester United with emojis of an aeroplane and a pair of hands clapping. 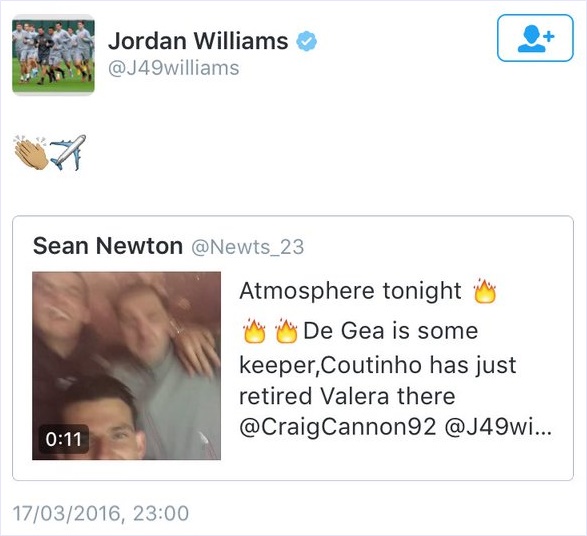 It is understood the club are aware of the allegations and will follow their usual procedure of investigating before making any public comment.

Williams responded in the only way panicking professionals do when they drop rickets on Twitter: by blaming somebody else for hacking him.

The run up to and aftermath of last night’s Europa League last-16 second leg tie was marred by bad blood. 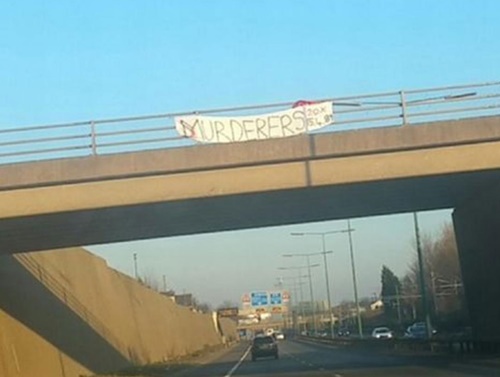 After the final whistle fighting broke out in Old Trafford’s East Stand after a number of Liverpool supporters unfurled and draped a flag over the edge of the stand.

UEFA have since stepped in and charged the living daylights out of both teams.