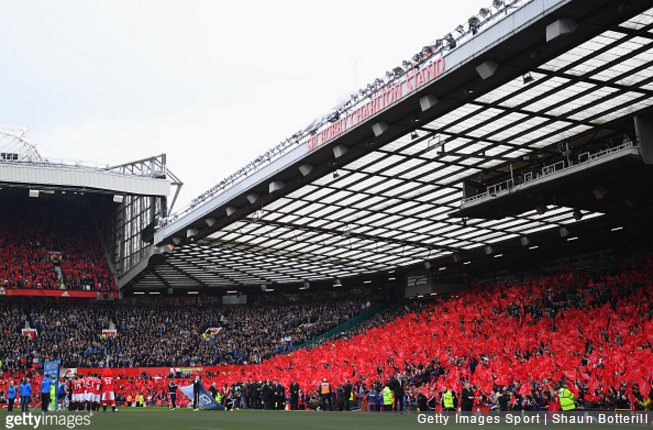 Shortly before this afternoon’s game against Everton, Manchester United took the time to honour one of their living legends with the unveiling of the newly re-christened Sir Bobby Charlton Stand at Old Trafford, to go with his statue outside.

The tribute coincides with the 60th anniversary of Sir Bobby’s debut for United, way back in 1956.

Sir Bobby, who went on to make 758 appearances for United, stood out on the pitch with wife Norma as he watched the new stand sign being revealed from on high – directly adjacent to Sir Alex Ferguson’s…

The South Stand at Old Trafford has been renamed the Sir Bobby Charlton Stand. One of the greats of #MUFC & football https://t.co/nRcfMn1ehs 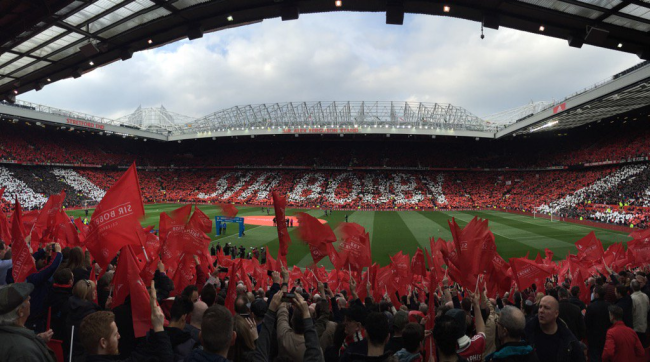 Smashing. To be honest, the only surprise is that its taken this long to get around to it.