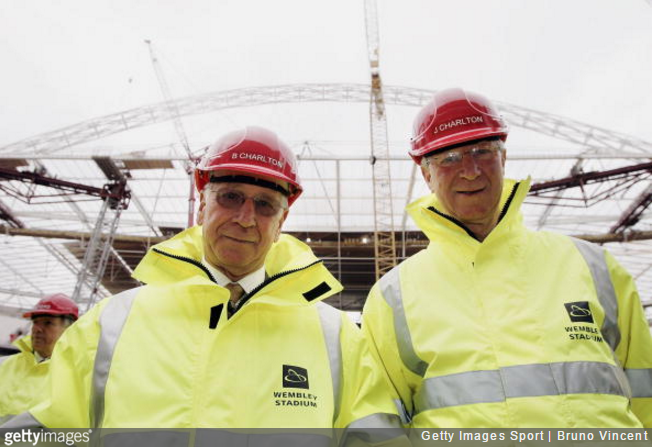 The 28th of April, 1973, was a huge day for the Charlton family. At Stamford Bridge, Bobby was selected for his 606th and final game for Manchester United, against Chelsea.

At the same time, some 75 miles down the road, brother Jack was preparing to pull on his Leeds shirt for the 629th and final time against Southampton at The Dell.

Bobby went on to play for Preston North End before quitting the playing side, and eventually returning to the corridors of power at Old Trafford. Jack, who was forced into retirement by persistent injury, was a stoic one-club man as a player, but went on to manage at club and international level. As well as do a lot of fishing.

English football’s premier siblings (sorry Garry, sorry Phil) have endured a famously tempestuous bond over the years. Bobby was Jack’s best man at his wedding in 1958, but family differences led to the relationship between the two becoming strained.

There was a mellowing of sorts in 2008 when Jack presented Bobby with a BBC Sports Personality of the Year Lifetime Achievement award. Things, by and large, have been fine, bordering on cordial, ever since. 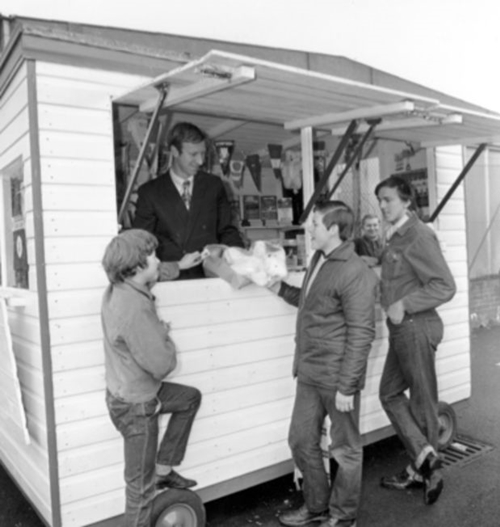 Two obscure facts about the brothers for trivia fans. Jack once set up and ran the precursor to Elland Road’s souvenir shop – a small wooden kiosk on wheels, pioneering the entire concept of club shops in the process.

Meanwhile, Bobby was once referenced in the sitcom Frasier when Mancunian maid Daphne claimed the United icon had once cracked her uncle over the head with a can of lager – a joke that undoubtedly had hugely popular purchase Stateside.