As expected, Jose Mourinho is the new Manchester United manager after signing a three-year deal with the Red Devils. Mourinho replaces Louis van Gaal, who was sacked on Monday after a disappointing two-year reign. 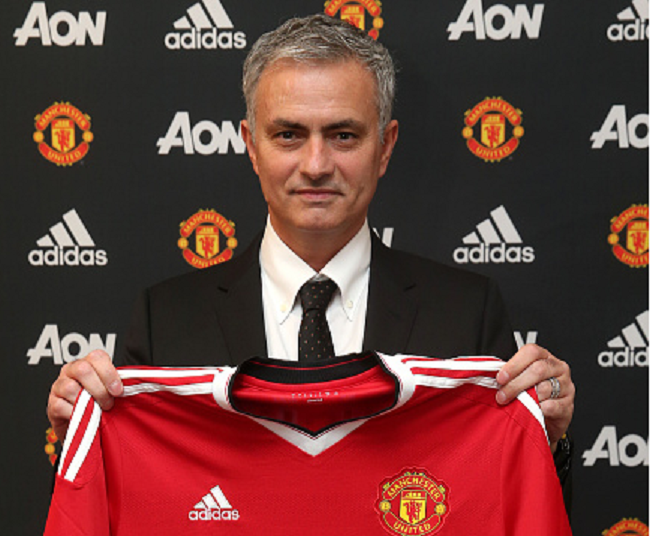 Mourinho himself was sacked last year after Chelsea endured a dreadful title-defence. However, since then, the ‘Special One’ has been consistently linked with a move to Old Trafford.

On getting his man, United executive vice-chairman Ed Woodward said:

José is quite simply the best manager in the game today. He has won trophies and inspired players in countries across Europe and, of course, he knows the Premier League very well, having won three titles here.

I’d like to take this opportunity to welcome him to Manchester United. His track record of success is ideal to take the club forward.

On returning to the Premier League, Mourinho said:

To become Manchester United manager is a special honour in the game. It is a club known and admired throughout the world. There is a mystique and a romance about it which no other club can match.

I have always felt an affinity with Old Trafford; it has hosted some important memories for me in my career and I have always enjoyed a rapport with the United fans. I’m looking forward to being their manager and enjoying their magnificent support in the coming years.

Mourinho’s contract with the Red Devils also includes an option to stay at the club until at least 2020. However, after overseeing an atrocious first-half of the 2015/16 season with Chelsea, the pressure will be on the new United boss to make an immediate impact.

As well as getting results, Mourinho will also be expected to bring back United’s trademark attacking football. Indeed, the question remains as to whether a coach renowned for his prosaic brand of football can really change his footballing ethos and sate the attack-hungry Old Trafford faithful.