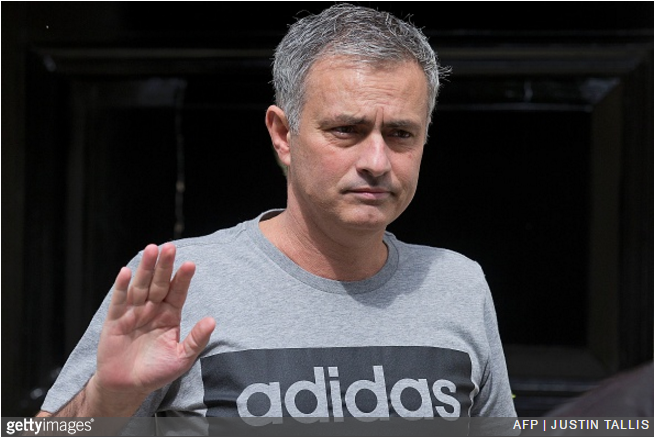 Jose Mourinho is reportedly the first choice to provide the voice of Pope Francis in a new animated movie about the apparitions of the Virgin Mary.

Obviously deemed to be sufficiently pious enough for the part, the Manchester United boss has apparently been approached to lend his dulcet tones to the film, entitled ‘Fe’, which is due for release next year.

According to the Mirror, Mourinho will dub the role of Pope Francis in Portuguese, English, Spanish and Italian.

Fe is being made to mark the 100th anniversary of the apparitions of the Virgin Mary to shepherd three children in Fatima.

It is scheduled to premiere on May 13 in 2017 with Mourinho’s selection approved by the Vatican, according to reports in Portugal.

The Mirror also add that Mourinho is expected to donate his voice-over fee to a charity for underprivileged children, which is bloody nice of him.

Rui Pedro Oliveira, who signed Mourinho for the voiceover on behalf of production company Imagineview, said he took up the offer “without reticence or demands.”