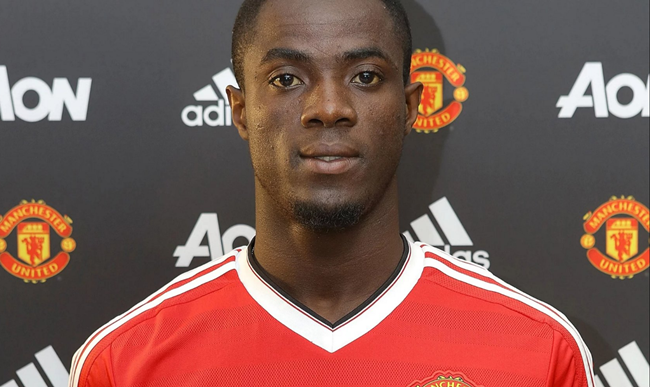 The deal is done. Nice and tidy. Eric Bailly is now officially a Manchester United player – the first new signing of Jose Mourinho’s tenure no less.

The 22-year-old centre-back, who is but 40 domestic games into his professional career, has reportedly lightened United’s coffers to the tune of £30million.

He joins from Villarreal on a four-year contract.

Quite honestly, we had pretty much no concious awareness of Bailly or his attributes until rumours of Premier League interest sprang up around a week or so ago.

According to more diligent football types, the Ivory Coast international (15 caps already) is a seriously talented young defender. Strong, athletic and assertive with, as Mourinho himself gushed, all the potential to “become one of the best around”. High praise, indeed.

What we do know is that he was born in Bingerville and therefore shares a hometown with Wilfried Bony.