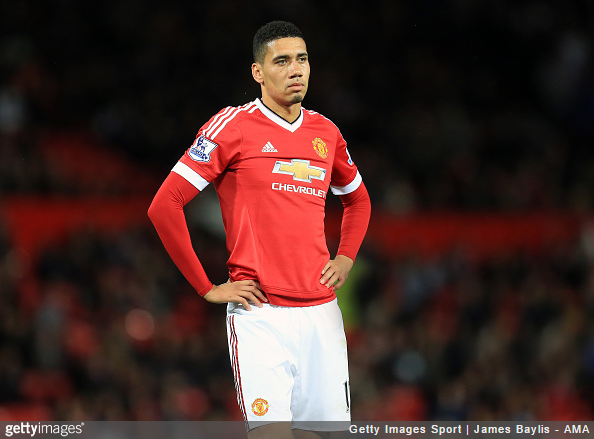 Just when Chris Smalling though his summer couldn’t get any worse, it’s been reported that the Manchester United defender ended up in hospital after doing himself a wrong’n while on holiday in Indonesia.

According to Manchester Evening News writer Samuel Luckhurst, Smalling suffered a “freak” injury while on his jollies in Bali, JUST 146 HOURS after England crashed out of Euro 2016 to Iceland.

Extraneous reports on social media are claiming that Smalling injured himself while learning to surf, while The Sun even throw the possibility of a jellyfish sting into the mix – “doing a Julio Arca“, as it’s known in the trade.

UPDATE: Manchester United have released an official statement to clarify that Smalling was stricken with a bout of food poisoning which caused him to faint. 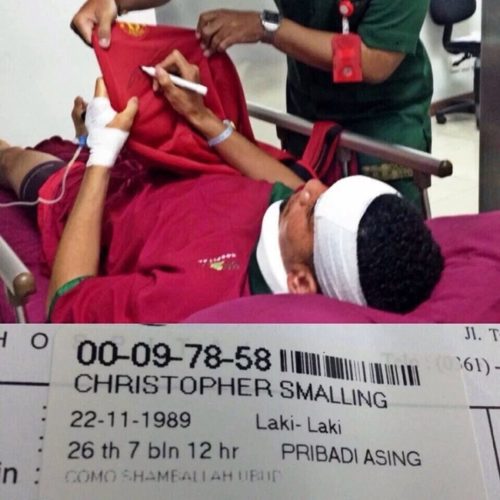 All in all, a great start to pre-season.