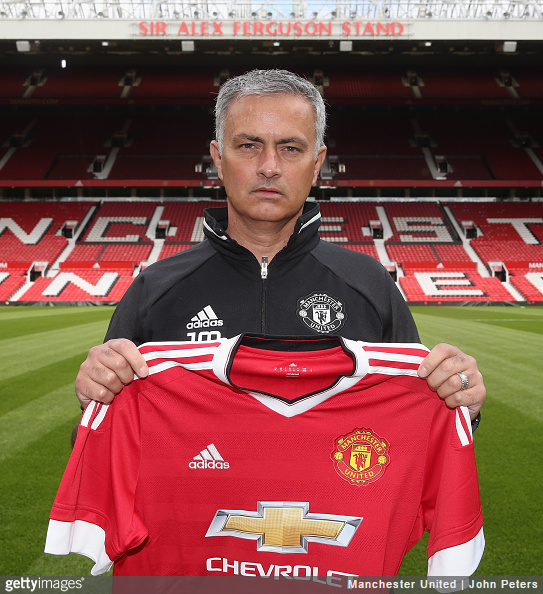 “Just hurry up and take the picture. I’ve got a tuna panini on the go over there.”

Jose Mourinho has addressed the press for the first time as Manchester United manager this morning.

The chatter covered many bases, but by far the most entertaining segment was Mourinho’s thoughts on Wayne Rooney’s role in future proceedings.

Having spent the majority of the 2015/16 season slinging largely ineffective 50-yard passes horizontally across the half-way line, Mourinho sought to assure United fans that Rooney will never be stationed in midfield again so long as he has any say in the matter.

The Portuguese coach spoke of wanting “specialists” in his team rather than “multi-functional” players before explicitly promising that Rooney wouldn’t be allowed anywhere near the middle of the pitch on his watch.

In football there are many jobs on the field. The one that is more difficult to find is the one who puts the ball in the net.

Players change their characteristics with age, so its normal that they change a little bit. But the natural appetite to put the ball in the net never changes.

He will never be 50 metres from the goal. Yes, his pass is amazing, but my pass is also amazing without pressure.