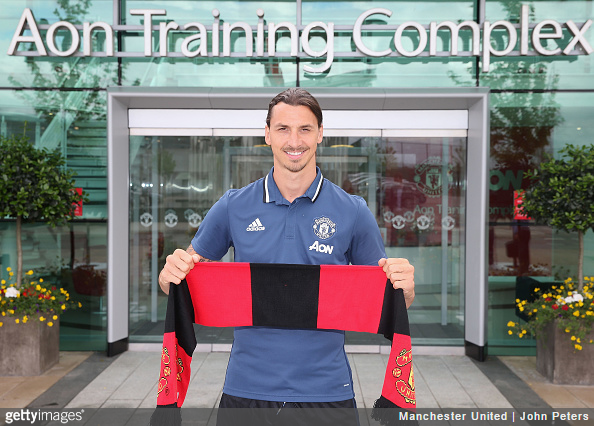 Zlatan Ibrahimovic, ever the wallflower, has responded to Eric Cantona’s recent decree that there will only ever be one king in Manchester by instead declaring himself a god.

Cantona said thus shortly after Ibrahimovic signed for Manchester United, recording a personal message for the Swedish striker as part of a short, distressingly shirtless video series for Eurosport.

Zlatan has since reciprocated in kind, assuring the United legend that he has no designs on stealing his crown and that, in fact, his ambitions are altogether loftier.

Humility, thy hath no place here.