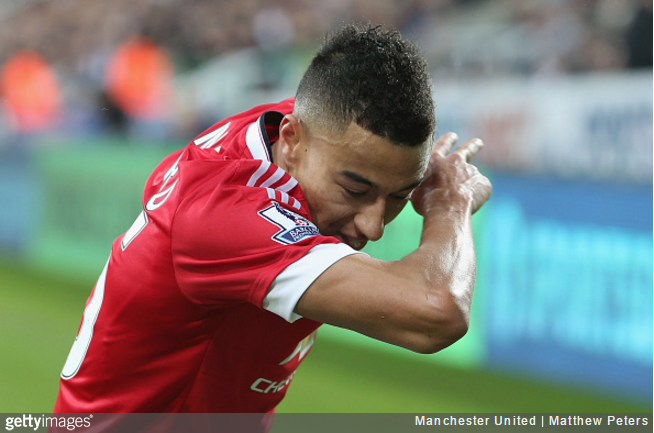 As you may be vaguely aware, Manchester United youngster Jesse Lingard has been trying to force his silly ‘Dab’ dance on all and sundry for quite some time after adopting it not only as his goal celebration of choice, but as an overall general modus operandi for life.

Indeed, he’s even taken to referring to himself as ‘The Dabberman’ in public. It’s gotten *that* embarrassing.

Well, the good news is that in one fell swoop the Dab is officially over, and at the very hand of the Dabberman himself. The irony, oh, the irony.

Thanks to this mortifyingly embarrassing viral attempt from United sponsors Chevrolet, the Dab must surely have died before our eyes.

We present to you, the worst thing you’ll see this week.

Shut it down, people, the dab is now officially finished. (🎥 @ChevroletFC) https://t.co/Cdqejmhbx9

Christ alone know what Tim Fosu-Mensah and Cameron Borthwick-Jackson did wrong to end up involved in that mess, the poor buggers