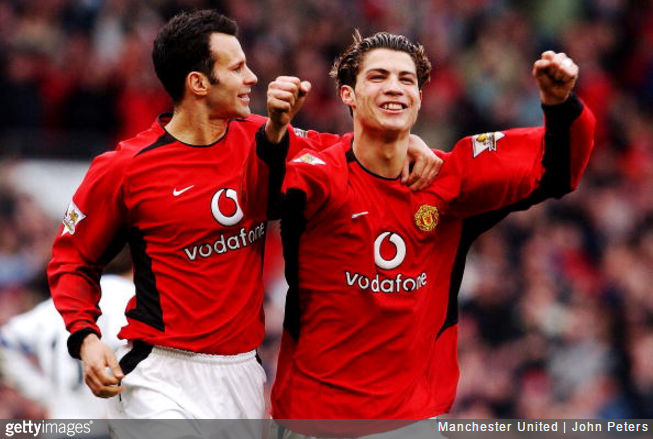 It would appear that things got a little fractious between Ryan Giggs and Cristiano Ronaldo on the odd occasion at Manchester United, specifically during the latter’s early years at Old Trafford.

Indeed, according to an anecdote being attributed to ex-United teammate Ole Gunnar Solksjaer, Giggs felt compelled to take the brash Portuguese urchin to task at least once for heinous breakfast-related lapses of professional conduct.

As reported by footballer-turned-pundit Jan Aage Fjortoft, Solksjaer revealed that Giggs once manhandled the young Ronaldo against a wall for the crime of drinking a Coke at breakfast time.

Solskjær: – CRonaldo came once to a breakfast with a coke in his hands. Giggs pushed him on the wall and said: – Don’t ever do that again!

No harm done, and a valuable lesson learned. Coke for breakfast is simply wrong and disgusting.