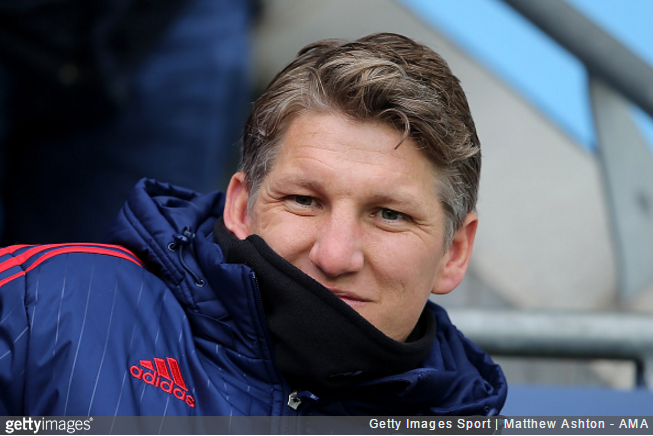 Blink twice if you’re being held against your will

The way it’s being spun by all and sundry, you could be forgiven for thinking that Jose Mourinho’s first act as Manchester United manager was to lock Bastian Schweinsteiger in an unlit subterranean dungeon at Old Trafford and force him to exist on thin gruel and any condensation he’s able to lick from the walls.

In reality, the slightly dilapidated German midfielder, 32, has been training away from the full squad as the club attempt to find a buyer for him. It’s really not much of a hardship, especially as he’s being allowed to live freely and above ground in the meantime.

Anyway, Bayern Munich are said to have expressed an interest in bringing Schweinsteiger back to the club, if only to save him from the horrendous, torturous conditions he’s being forced to slog away under at Carrington.

Indeed, Bayern CEO Karl-Heinz Rumminegge has waded into the debate, telling the German press of his outright horror at seeing such a noble, World Cup-winning hero being forced to train with fellow professional footballers:

I could hardly believe it. One or two players are going to think long and hard in future about whether they want to go to such a club.

Nothing like that has ever happened at Bayern Munich.