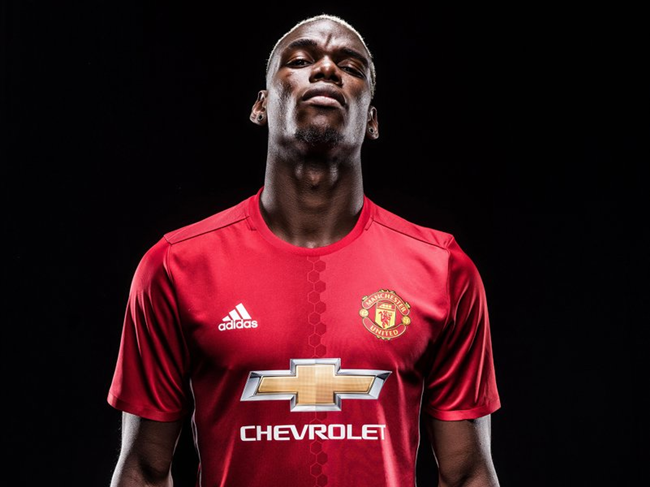 If, like Pies, you’ve heard Paul Pogba’s name (and purported transfer fee) so many times over the past month or so that it’s begun to sound like little more than a weird, meaningless abstract noise, then fret no longer. It’s done. It’s finally over.

As of last night, Manchester United officially confirmed that their prodigal son has returned to the flock, thus becoming the most expensive footballer in the history of everything ever in the process.

The 23-year-old French midfielder has signed a five-year deal at United, with the Premier League side shovelling some £89million (roughly €105million) into Juventus’ club coffers to get their man.

Strange amount of corporate branding all over the deal, no? We’re sure it’s just coincidence that United are an Adidas club and Pogba is an Adidas athlete.

Anyway, the main thing is that it’s over. Finally… over.