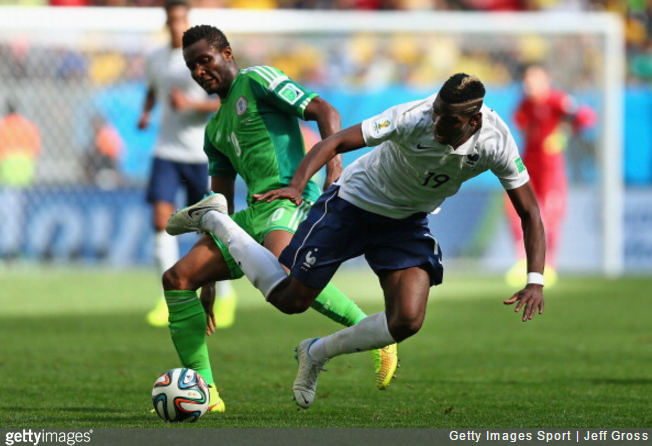 The newly-rechristened Mikel John Obi has found time in his busy schedule to welcome old pal Paul Pogba back to the Premier League with a timely reminder of the kind of midfield foe he’ll be coming up against this season.

Indeed, the Chelsea veteran sought to put the willies up Pogba, who you may have heard made an understated return to Manchester United a few days ago, by chucking in a video clip of the time he nutmegged the bejesus out of his French counterpart at the 2014 World Cup…

Welcome back to the @premierleague @paulpogba – looking forward to facing you again my friend 😉 🚕 ☠ #EPL pic.twitter.com/Rt0bFcgnFO

How long as Obi been hanging on to that one, patiently waiting for the day it would become relevant again?

The fact that Pogba went on to score in a 2-0 win for France that knocked Nigeria out of the tournament is presumably by the by.