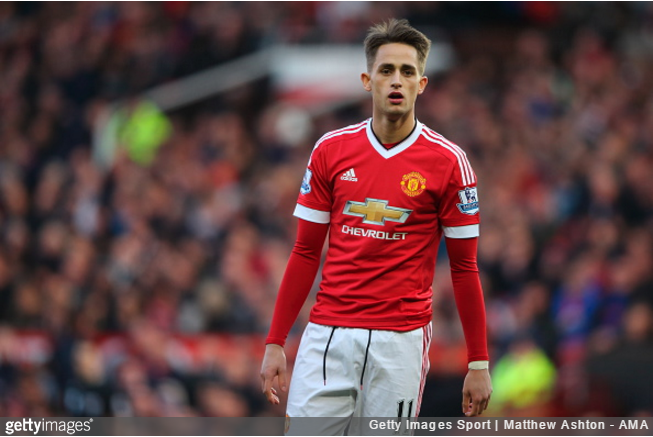 According to club correspondence, Adnan Januzaj has become the third Manchester United cast-off to join Sunderland in the space of 48 hours after finalising a season-long loan move.

A fresh start. Exactly what Januzaj needs after growing increasingly stale and embittered under successive regimes at United.

Fingers crossed he can salvage his early promise. There’s a decent enough player in there somewhere.