Good morning all you wonderful people. Here’s the round up… 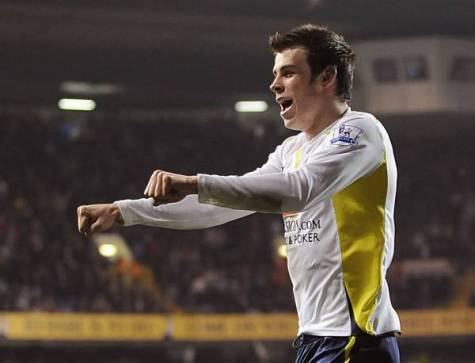 Rumour No. 1: Manchester United are reportedly readying a £20 million offer for Tottenham’s in-form midfielder Gareth Bale – a player they first tried to sign from Southampton in 2007.

Apparently, a deal for the 20-year-old Welshman could be discussed when the two sides meet in the Premier League this weekend. 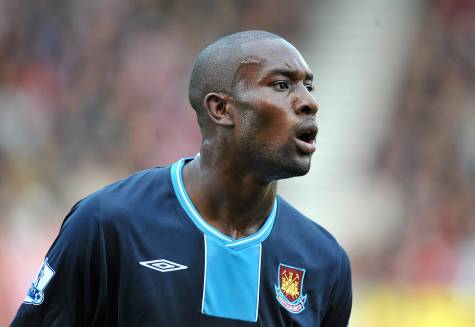 Rumour No. 2: Aston Villa are the latest team to be linked with a summer move for £12-million-rated West Ham target man Carlton Cole.

Villa look set to lose John Carew to Fulham in the off-season and manager Martin O’Neill has earmarked Cole as the man he wants to bring in to partner Gabriel Agbonlahor next season, after finally running out of patience with Emile Heskey.

The Best of the Rest: I’ll leave it to your imagination as to which paper this particular rumour featured in this morning, but apparently Manchester City are to bring in Fernando Torres (£60 million), Cesc Fabregas (£45 million) and Zlatan Ibrahimovic (£40 million) in the summer.

Manchester United are willing to let Dimitar Berbatov join AC Milan, in return for the services of Klaas-Jan Huntelaar. Huntelaar’s agent has revealed that the Dutch striker wants to move to England should the Rossoneri let him go at the end of the season.

Liverpool will sign Rangers’ Danny Wilson for £8 million in the summer and immediately the teenage defender back to The Gers next season.

Arsenal have targeted Bayer Leverkusen ‘keeper Rene Adler as the man they want to solve their goalkeeping woes.

Fulham are the English club believed to have made a ‘concrete offer’ for Anderlecht midfielder Jelle Van Damme.

Artur Boruc is set to snub a £2 million move to Olympiakos in favour of seeing out the final year of his contract with Celtic.