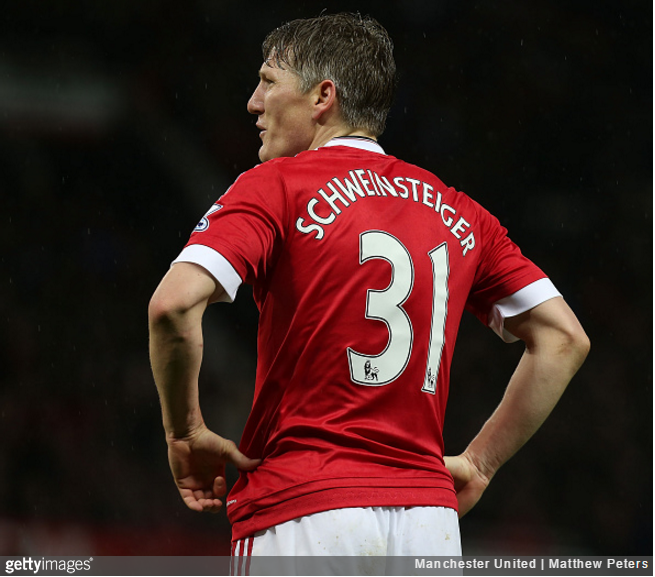 Having been ostracised and told to train with the Under-23s by new manager Jose Mourinho, the writing has very much been scrawked into the wall when it comes to Bastian Schweinsteiger’s future at Manchester United.

Schweinsteiger made 32 appearances under Louis van Gaal last season but is yet to make his competitive bow so far this, with the prospect of the German midfielder, who signed a three-year deal in 2015, making it back out onto the pitch in a United shirt looking ever more vague.

However, the 32-year-old is refusing to give up, issuing a short statement today via social media to explain his current position directly to the fans…

A brief message to the amazing fans about my current situation. @ManUtd pic.twitter.com/Rf3jLKNwK4

For those who struggle with Twitter, Schweini’s statement-lite reads thus:

MUFC will be my last club in Europe. I respect other clubs. But Manchester United was the only one which could make me leave Bayern Munich.

I will be ready, if the team needs me. This is all I can say about my current situation.

I want to thank the fans for the amazing support over the last few weeks.

LA Galaxy it is then.