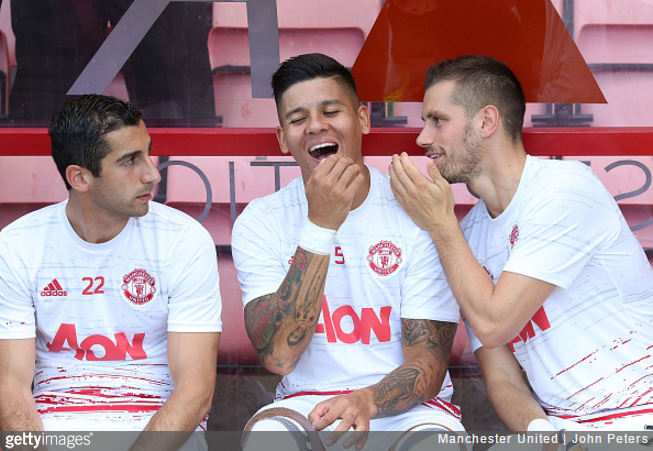 One of the many speculative morsels being disseminated by the press on Transfer Deadline Day were reports that Mauricio Pochettino was planning to stage a dramatic late bid to bring ex-charge Morgan Schneiderlin to Tottenham.

The story first appeared in the Daily Mail who claimed that Spurs were “testing the water” with Schneiderlin having played just seven minutes of first-team football for Manchester United so far this season.

Having suspected something was a little off, Sports Witness took it upon themselves to contact the French international midfielder’s agent, Pascal Boisseau, directly to get the inside line on the tittle-tattle.

The response they received was what you might call abrupt and conclusive:

Of course, Jose Mourinho recently publicly declared that he’s happy with his current senior squad and has no plans to make any further changes before the summer deadline – not that such statements have ever held much sway with the transfer rumourmongers of the land.

Anyway, as far as Scheiderlin’s emotional return to Pochettino’s waiting arms is concerned, you can probably go ahead and file this one under ‘bin’.