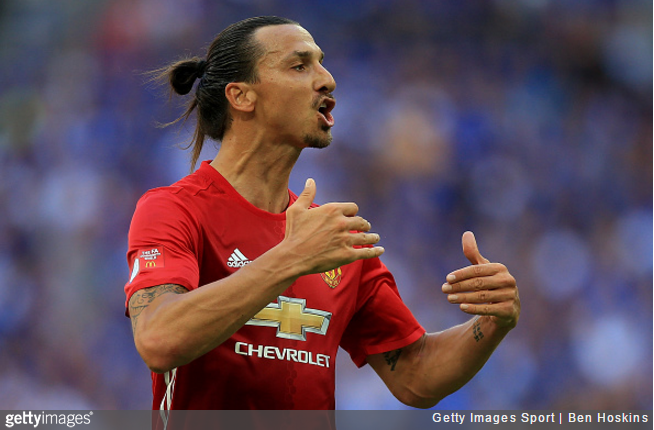 Having left the club “a legend” by his own celestial decree, it doesn’t appear that Zlatan Ibrahimovic is pining for PSG after making the big switcheroo to Manchester United over the summer.

Indeed, Zlatan has openly admitted that the only thing he misses about PSG is the monumental salary (reportedly £1.1million a month by the end of his four-year stint) he was on at the Ligue 1 champions.

The Swede said as much during an interview with French boradcaster SFR Sport ahead of his maiden Mancunian derby appearance this weekend.

I miss my last salary from Paris, that is what I miss.

Many a true word said in jest, Zlatan old bean.

That said, given that Ibra’s currently raking in around £200,000-a-week from United, we’re guessing he won’t be struggling to pay the gas bill any time soon.