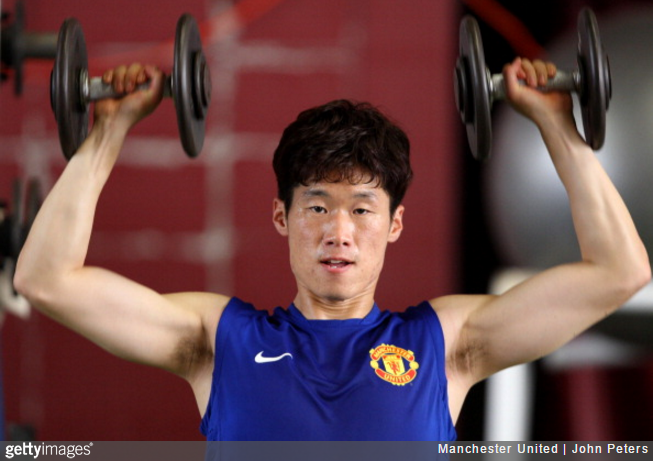 As of next term, students at Leicester’s De Montfort University will have a Champions League winner among their midst in the shape of Park Ji-Sung.

The former Manchester United midfielder will be one of many new students starting a new sports management course at DMU.

According to the Leicester Mercury, Park has enrolled at DMU’s International Centre for Sports History and Culture and will be studying for an international masters degree in the management, law and humanities of sport. 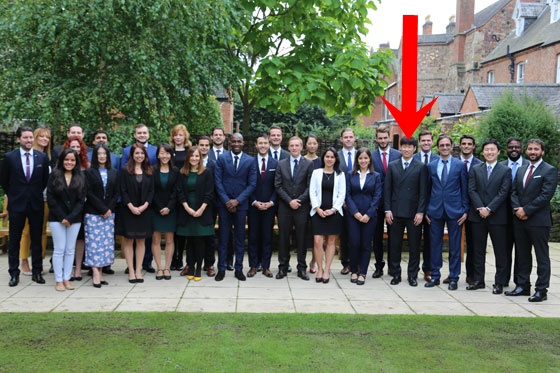 Eager to improve his understanding of football, Park has taken the course on the recommendation of one of his former teammates.

The 35-year-old told the Mercury:

One of my colleagues said it had been a great experience and though many players go into coaching or management, I wanted to improve my knowledge of football around the pitch and then perhaps work in the South Korean football league.

And the very bloody best of luck to him!