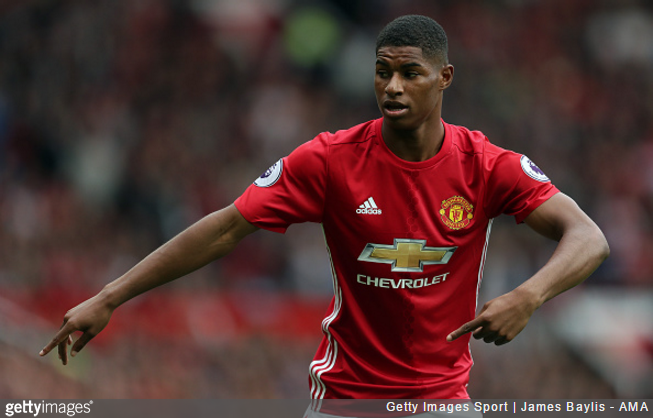 Marcus Rashford, Alex Iwobi and Dele Alli are among a host of Premier League starlets to have found their way onto the Golden Boy award shortlist for 2016.

Despite the slightly naff name, the Golden Boy is deemed to be a prestigious award, with the annual shortlist comprising of the 40 best players under the age of 21 (and registered at European clubs) according to Italian newspaper Tuttosport. 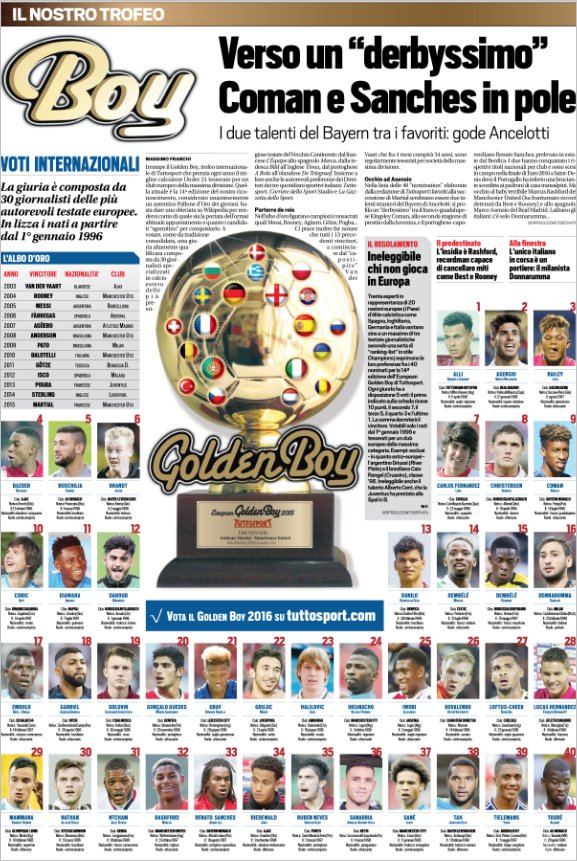 For those asking, it seems to be players born after January 1st 1996, which wouldn’t strictly be U21, but would explain no Bellerin etc

Last year’s winner was Rashford’s current teammate at Manchester United, with Anthony Martial claiming the honour, while 2014 saw Raheem Sterling (then of Liverpool) bestowed with the award.

The Golden Boy award is traditionally handed out in December, so we’ll have further news as and when.