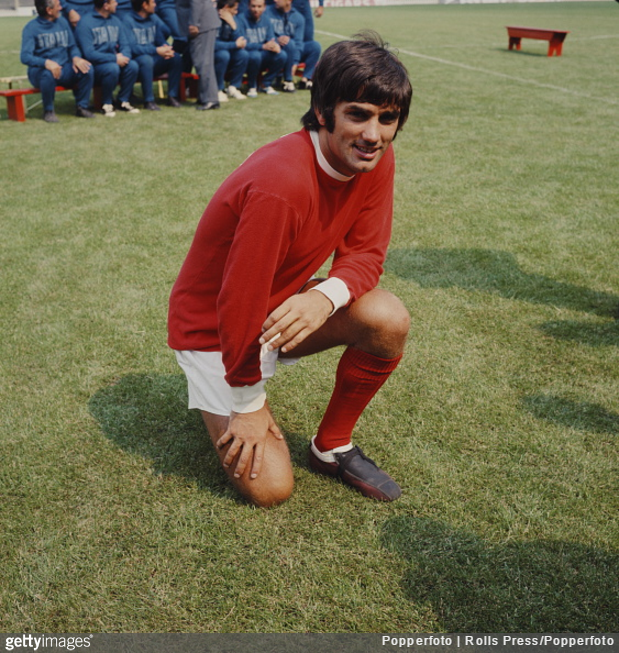 Back in 1969, aged 23 and at the peak of his celebrity, Manchester United star George Best decided to shovel around £35,000 into building his ‘dream house’ in Bramhall, near Stockport, Greater Manchester.

The building was designed by architect Frazer Crane (presumably with help from his brother Niles), who created a sleek, angular, modernist home that was covered roof-to-floor, inside and out, in thousands of rectangular white tiles – leading many unimpressed locals to bluntly dub it a ‘giant gents’ toilet’. 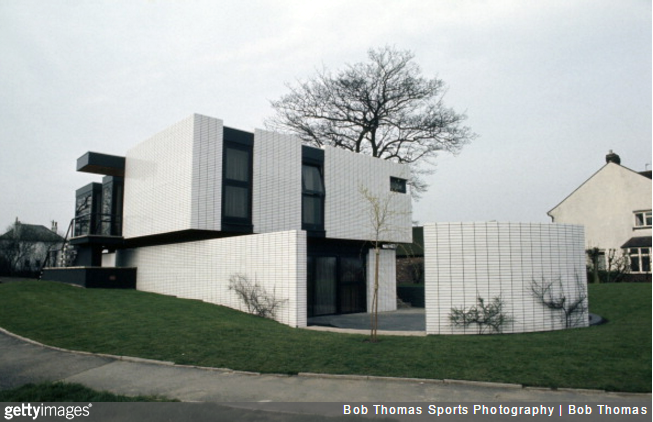 Inside, Best’s futuristic pad – which he christened ‘Que Sera’ – came complete with all the mod cons of the era, including a snooker room, a sunken bath, underfloor heating, electric curtains, a retractable television, a subterranean garage for his Jaguar and of course, a gentleman’s bar area. 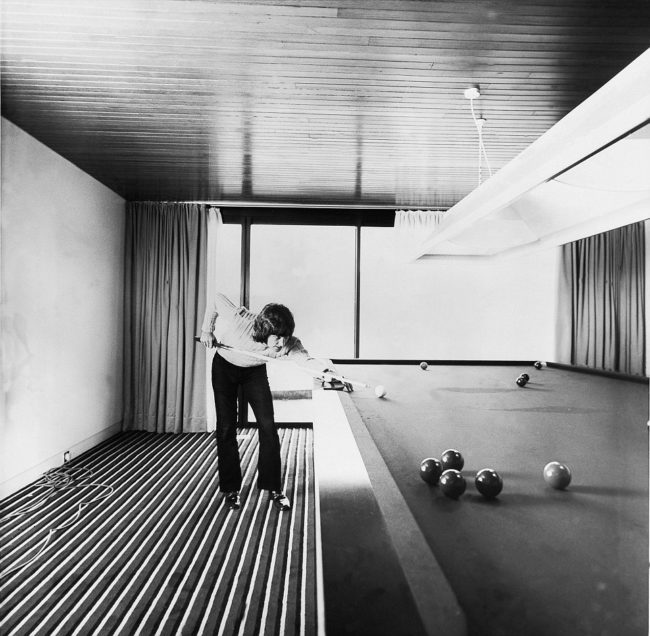 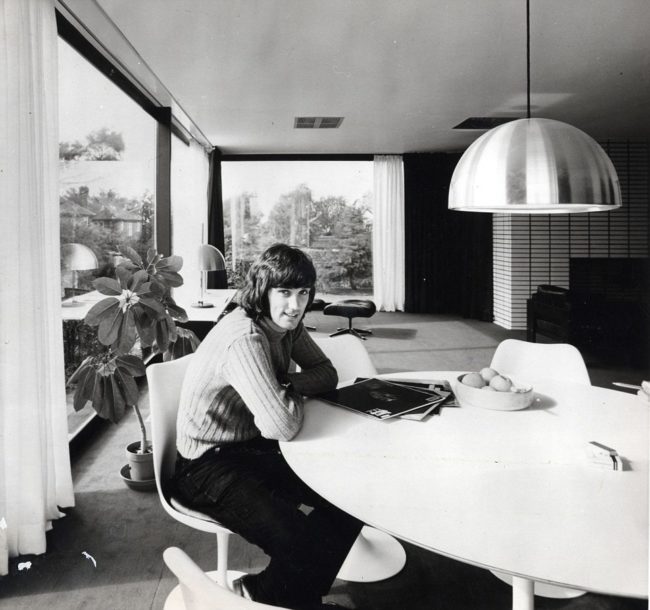 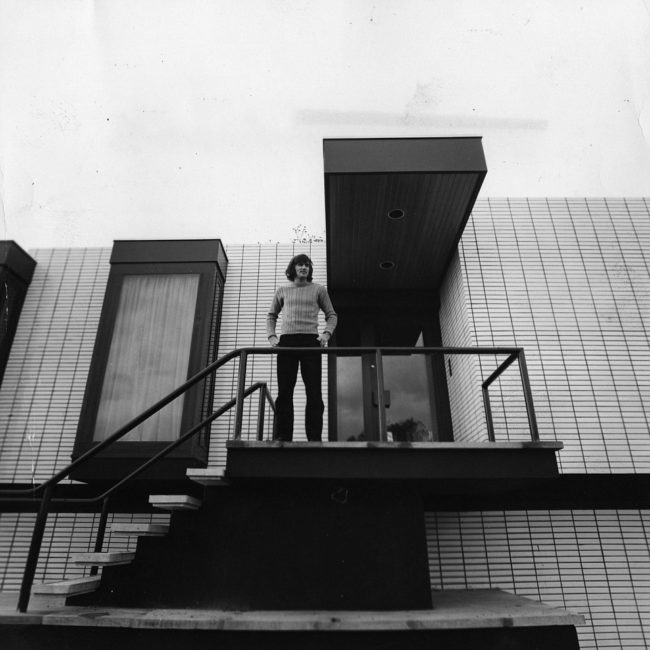 Sadly, after moving in in 1970, Best was forced to move out and sell ‘Que Sera’ just two years later after finding living there to be a constant hassle as fans camped outside and regularly pinched bits to take home as souvenirs.

In fairness, he didn’t seem overly cut up about having to let his dream home go…

Speaking in an interview with FourFourTwo many years later, Best revealed that he did come to regret having to up sticks and leave ‘Que Sera’ so abruptly, describing his former home as “beautiful”:

It was a stroke of genius, but it was in the wrong place at the wrong time. It was the first time those white tiles had been used, which are used a fair bit now, so I suppose it looked a bit like a toilet.

But to me it was a beautiful house. It’s still there, it’s changed hands a few times though.