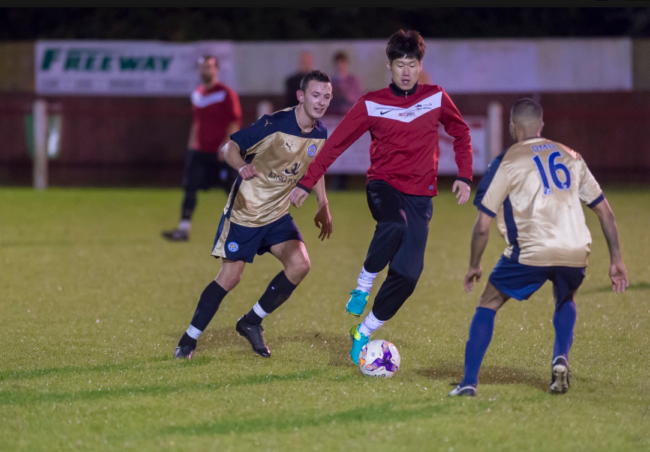 After enrolling himself on an international masters degree in sport management at Leicester De Montfort University (DMU) last month, it was only a matter of time before Park Ji-Sung found himself press-ganged into turning out for the student football team.

Sure enough, the former Manchester United midfielder (and four-time Premier League winner) made his debut for the MA students’ XI a few days ago in a game against a team of staff members hand-picked by DMU vice-chancellor Dominic Shellard.

Sadly for Park, he wasn’t able to influence the game as he once did, winding up on the end of a fairly comprehensive 7-1 trouncing.

That said, we imagine those at fault for the heavy loss were probably the ten MA students on the field that haven’t won the Champions League at some point.