Bah dah bah dah dum dum. Here’s the round up… 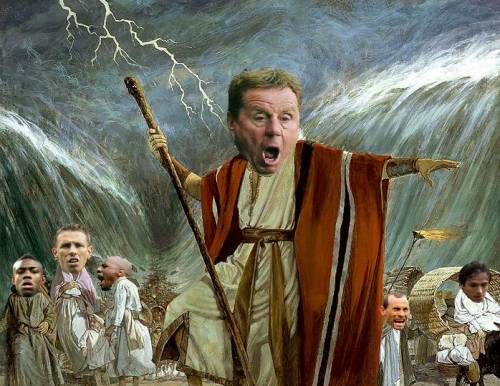 Rumour No. 1: Man City are planning a mass clear-out in the summer and Tottenham boss Harry Redknapp is waiting in the wings. 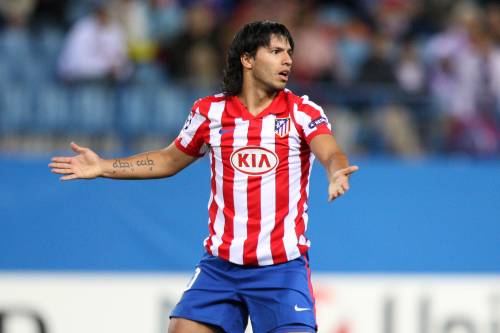 Rumour No. 2: Manchester United are planning to enter the race for Atletico Madrid star Sergio Aguero by lodging a firm £35 million bid for the striker before the World Cup gets underway in June.

United are hoping a large cash bid will tempt cash-strapped Atletico into parting with their talismanic striker before a continent-wide bidding war is sparked for the Argentinian.

The Best of the Rest: Barcelona are planning to offer Bojan Krkic in exchange for Arsenal left-back Gael Clichy.

Liverpool are to steal a march on Chelsea, Spurs and Arsenal by offering £3 million for 18-year-old Charlton midfielder Jonjo Shelvey at the end of the season.

Manchester United and Everton are to go head-to-head in the race to sign Dutch prodigy Bob Schepers. The 17-year-old winger currently plays in the Eerste Divisie with SC Cambuur-Leeuwarden.

Speaking of Everton, The Toffees are also said to be tracking €10-million-rated Getafe striker Roberto Soldado, formerly of Real Madrid.

Sunderland are also said to be preparing a £8 million bid for Spurs striker Robbie Keane.

Paris Saint-Germain are a raid on England for either West Ham’s Herita Ilunga or Portsmouth’s Nadir Belhadj.

West Brom are to offer to keep Jimmy Bullard in the Premier League but the Hull man will have to take a significant pay-cut.