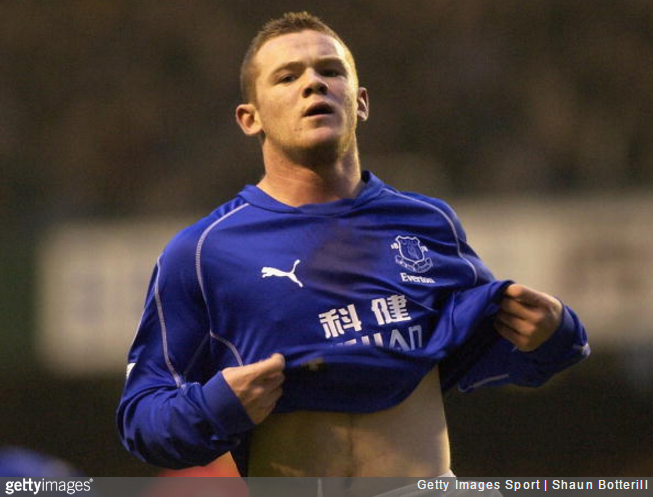 The prolonged and pronounced waning of Wayne Rooney’s powers has proved to be something a hot topic of late, with the bottomed-out form of the Manchester United and England captain confounding and incensing fans and neutrals alike.

Meanwhile, Rooney’s flat performances have been greeted with staunch denial from pundits, former teammates and other assorted ex-professionals, who have all shown a distinctly strange, almost hive-mind reluctance to weigh in on the issue.

Thank the heavens then for Mark Lawrenson, who has pierced the veil of silence and presented his very own theorum on Rooney’s decline.

Indeed, Lawro was good enough to present his findings to Press Association Sport:

He (Rooney) is still a very, very talented player but if you can’t get around the pitch you’ve got to find a position where you want to play.

He’ll play lots of games for Manchester United, they’re not suddenly going to go, ‘Your legs have gone, you’re going to sign for someone else’.

But he’s had an unbelievable career. It’s a bit like Michael Owen. Michael Owen burst on to the scene when he was really young, as did Wayne Rooney, he was 16 when he scored that wonder goal against Arsenal.

For him, I think the reason why he’s coming to the end early is because he was a beast of a man when he was 16, as he is now.

That’s just the way it is. It’s a bit like tennis players, some go from 18 until their 25, some get to their thirties.

As if it wasn’t already abundantly clear, Lawro is a man who is able to draw from a vast wealth of personal experience when it comes to knocking things on the head.

Having started out at Preston as a teenager, the centre-half left Liverpool at the age of 29 and retired just one season later after spending a year out in the States with  after Tampa Bay Rowdies.

People say that’s really, really early, but when I was 18 and I made my debut for Preston I was still at school, it was the best moment ever.

Even if he doesn’t play for Manchester United, somebody else will take him because you don’t lose it between the ears and he’s got a fantastic football brain.

Yep, all Rooney needs is a reboot and a willing suitor to facilitate it – preferably one with a £300,000 surplus in their weekly wage budget. 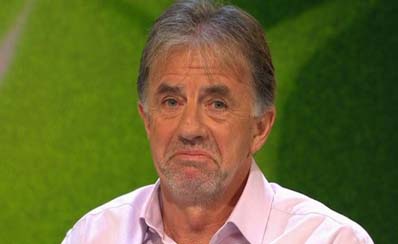