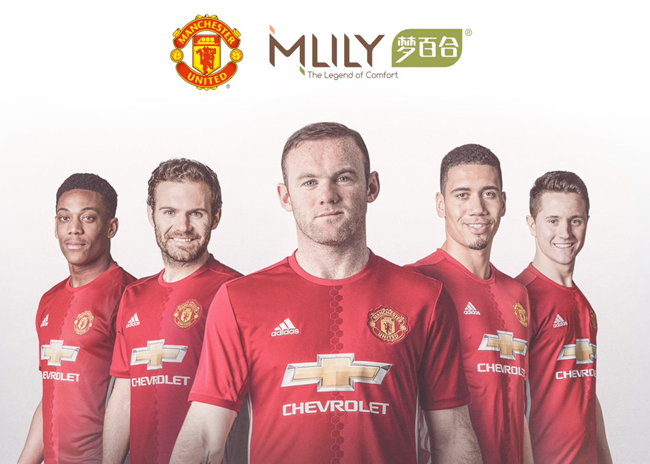 If you were worried about Wayne Rooney’s sleeping arrangements then worry no longer, for Manchester United have managed to wrangle a deal with the club’s first ever ‘official Mattress and Pillow Partner’.

Indeed, United have signed a five-year global partnership with Chinese mattress company Mlily that will see their memory foam mattresses installed at Carrington, among other various perks.

The five-year deal will see Mlily support United in helping with the sleep and recovery of players.

The deal was announced at Old Trafford today, with Luke Shaw excitedly telling those in attendance: “It’s very important for us as players to maintain high-quality sleep.”

Bad news for Michael Carrick, whose squad number has apparently been taken by a mattress pic.twitter.com/Hs0ZMURjA9

There’s probably some sleep-related/boring 0-0 draw gags to be made at this juncture but frankly we’re already bored senseless.