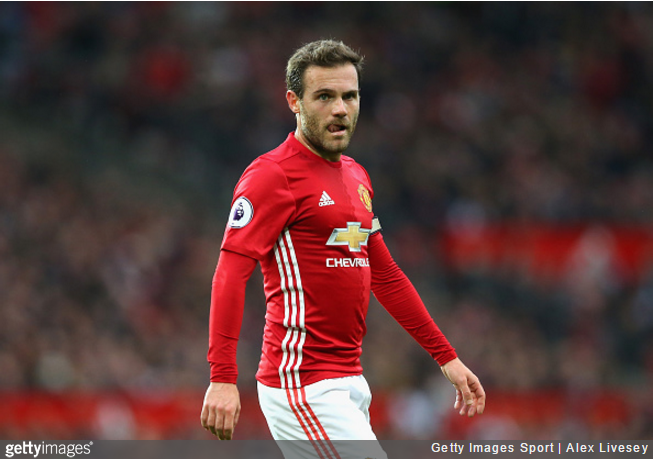 Having flown into Instanbul ahead of Manchester United’s Europa League clash with Fenerbahce, Juan Mata was able to add yet another country to the long list he’s had the opportunity to play football in over the course of his career.

Indeed, in order to fully take stock of his travels, the Spanish forward set about creating an interactive map — which he dubbed ‘El Matamundi’ — to detail just how far he’s traipsed around the globe.

Football gave me the chance of getting to know plenty of stadiums. I’ve located and compiled them on Mata’s WorldMap https://t.co/MlSTwCosKK pic.twitter.com/bVvhS0kL5o

Mata then went to the trouble of collating the flag of each and every nation he’s played in over the years, Tweeting the rather impressive results…

Equatorial Guinea? When (and why) did that happen?