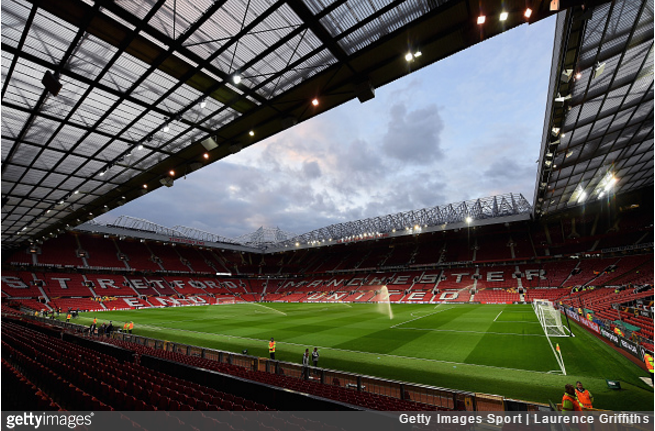 Two Manchester United fans spent their Friday night hiding in a toilet at Old Trafford in order to sneak into the game against Arsenal the following afternoon.

According to BBC Sport, the pair had been on a stadium tour but managed to veer off from the main group and set up base camp in one of the toilets en route.

They were then discovered during a routine pre-match security sweep of the stadium on Saturday morning and handed over to the police, who decided not to arrest them.

United say there was no risk to supporters attending the Arsenal game.

The pair had been searched and their belongings put through a metal detector before they went on the tour.

Indeed, this comes just six months after Old Trafford had to be evacuated when a dummy bomb was left in one of the toilets after the stadium was used to stage an anti-terrorism drill.

Maybe the last person out at night should start checking the bogs before turning the lights off.