There’s a bumper crop today. Here’s the round up… 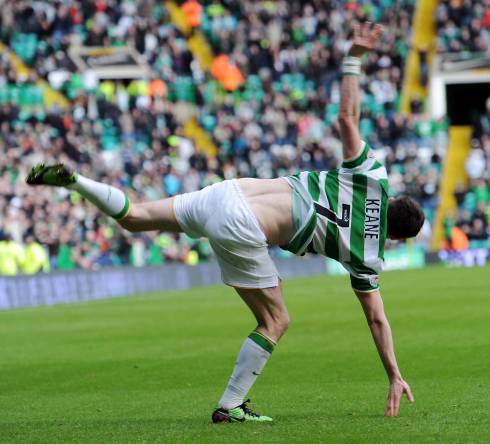 Rumour No. 1: Now they are guaranteed to be playing Premier League football next season, Wolves are reportedly eyeing a move for Tottenham striker Robbie Keane.

Keane began his career with Wanderers, and the West Midlands club were hoping to re-sign the 29-year-old forward on loan in January, but the Irishman chose to join Celtic – one of his many boyhood clubs – instead.

Wolves are willing to match Keane’s £65,000-a-week wages and are looking to clinch a similar deal next season, with a year-long loan move being touted. 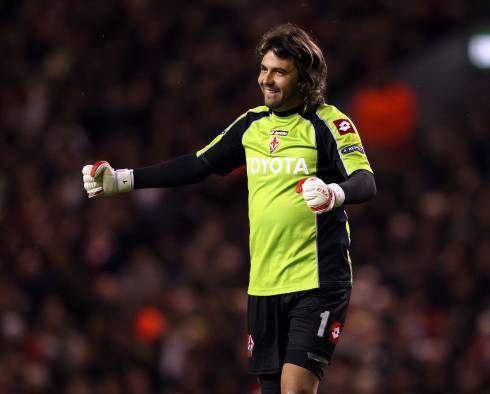 Rumour No. 2: Arsenal are apparently leading the race to sign Fiorentina ‘keeper Sebastien Frey, who they hope will at least provide competition for their first-choice stopper Manuel Almunia.

But now Arsenal are in pole position to sign the €10-million-rated Frey, although they may face competition from Juventus, Bayern Munich and possibly Manchester United.

The Best of the Rest: Arsenal are also nearing a deal for Borussia Dortmund centre-back Neven Subotic, and Arsene Wenger is also said to be considering a move for Man City outcast Roque Santa Cruz.

Manchester United have switched their attention from James Milner to his Aston Villa teammate Ashley Young.

Liverpool have signed 15-year-old Swede Kristoffer Peterson from Savedalens IF after an impressive trial.

Barcelona misfit Alexander Hleb is set for a return to the Premier League, with Man City, Aston Villa and Sunderland all being touted as potential suitors.

Real Madrid veteran Guti is to end his career with a stint in Dubai, which rules out any prospective move to Tottenham.

Today’s ‘Picked Out Of Thin Air Rumour of the Day’ award goes to The Catalan Sport for their sterling  ‘Barca to swap Carles Puyol for Newcastle’s Steven Taylor‘ effort.

Bolton will let up to ten players leave this summer with striker Johan Elmander leading the exodus, and manager Owen Coyle will raid his old club Burnley in the search for replacements.