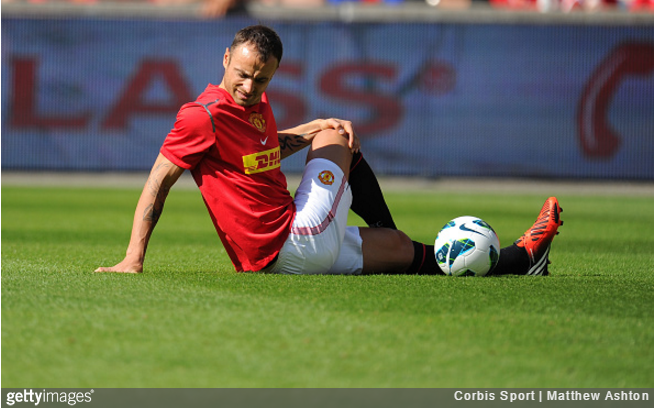 Dimitar Berbatov has returned to Manchester United but, before you go getting all excited and messing your litter trays, it would appear that it’s only a fleeting visit.

The Bulgarian rake, who is without a club after leaving PAOK in the summer, posted a photo of himself alongside Wayne Rooney at Carrington… 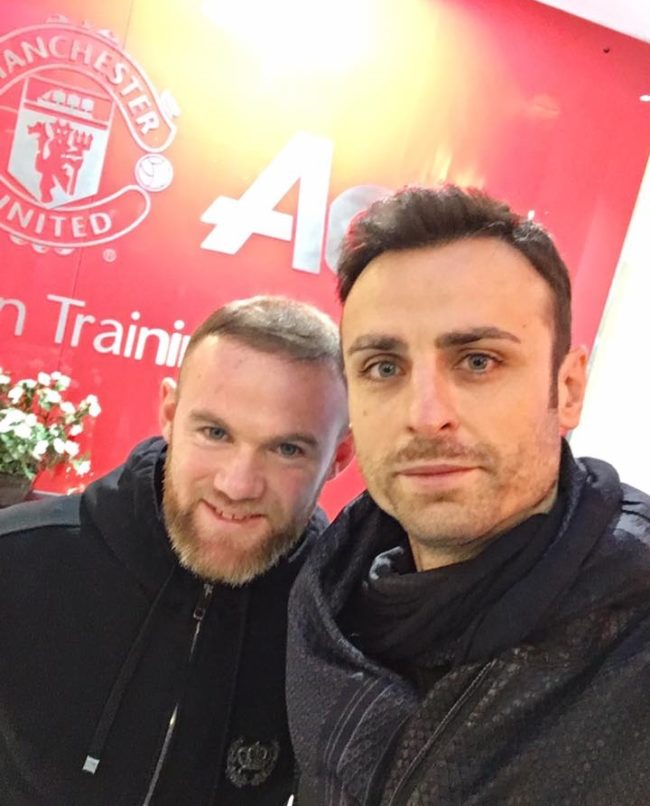 Sadly, however, it doesn’t look like Berba will be completing a full reunion, with the Mirror reporting that he’s merely training with his former club until such time that he finds himself a new means of gainful employ.

All the chatter is of interest from MLS and the A-League, with the prospect of any Premier League side gambling on a silky 35-year-old (36 in January) with an acute case of lazyitis looking slim at best.

Still, we can but dream.